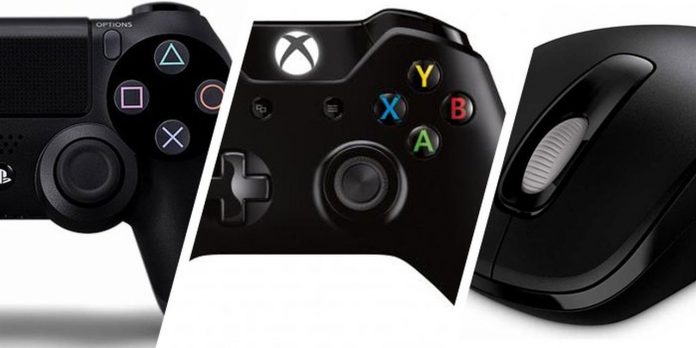 Apex Legends players are limited to their platform which means they only compete against those from the same platform. There are plenty of games that do that but many have wondered if the battle royale game will ever have crossplay.

It’s been a while since we have heard something involving Apex Legends and the crossplay feature. In its early days, there were rumors about crossplay possibly coming to the game but the game developer hasn’t really given much information on the feature.

The battle royale game is about to enter its third season and the crossplay rumors are back once again. The rumors come from a leak that suggests the feature. Apex Legends developer Respawn Entertainment has never confirmed crossplay but the latest discovery has sparked rumors once again.

Is Crossplay Coming To Apex Legends?

Respawn last mentioned crossplay months ago but one data miner known as That1MiningGuy has found references for each of the platforms that the game is available on. The information appears to show the platforms as well as a system that tells the company the platform that the player is connecting from.

This doesn’t mean that crossplay is coming right away but it is a bit of good news for those who would like to see this on Apex Legends. The battle royale game, which is a free-to-play title available on PC, Xbox One and PS4, was released out of nowhere earlier this year.

The battle royale game has been a massive success so far and Respawn has made big improvements and additions during that time. A few months back, the game developer made one of its biggest additions, Ranked play. The competitive mode introduces a ranking system in which players can advance by earning points.

The Ranked game mode is available on all three platforms but since there is no crossplay, the platforms play separately. Reports say there will be changes for Season 3 Ranked but there is no confirmation that crossplay will be coming anytime soon.

Crossplay hasn’t been around for long but the feature has slowly made its way to other games, including Fortnite. The Epic Games battle royale title introduced the full feature when Sony announced crossplay. Before Sony’s big announcement, the feature was limited on the battle royale game. Fortnite players can now compete against each other and even add friends through Epic’s system.

Coming To Other Games

Crossplay appears to be the future for many other games. In recent months, we have seen Dauntless, Rocket League and a few other titles bring the feature. Call of Duty: Modern Warfare, which will be released next month, has already announced and tested the feature through its recent alpha and beta. It will be the first time that the popular series has this feature, which can be turned off by players through the options menu.