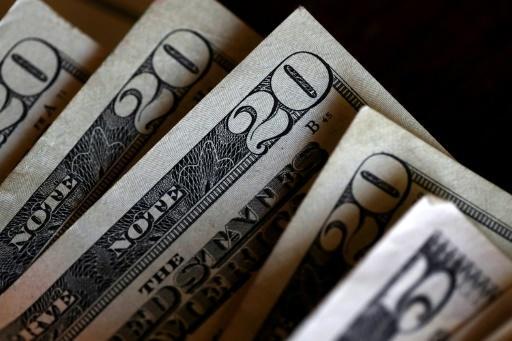 The government of Argentina has announced currency controls in an attempt to stabilize markets. The move comes as the country is facing a financial crisis, which has dropped the value of the peso several times.

The announcement was made by the government through a bulletin on Sunday. The bulletin mentions that it was necessary to make the extraordinary measures to ensure the normal functioning of the economy and keep up the level of activity and employment and protect the consumers.

The restrictions only apply to transactions that go over $10,000. Individuals can continue to buy US dollars and other foreign currencies. But they will need to request for permission when making a purchase that goes over $10,000.

The measures will continue for the rest of the year. The announcement comes as the South American nation is looking to delay its debt payments to the International Monetary Fund (IMF).

Argentina has been dealing with a financial crisis for quite some time now. The president has made several changes to try to stabilize the economy but the problems remain. The crisis got worse after his defeat in a primary poll.

Last month, the peso fell to its lowest level in years. The drop came right after the government of Mauricio Macri ended with a loss in the primary poll. The country will hold general elections next month but Macri’s government appears to be on its way out after the defeat.

Mr. Macri won the presidency in 2015 after promises that he would help the economy. He has made several changes, including big increases on the bills. But the crisis has continued and Mr. Macri has lost popularity over the last two years.

Things have only gotten worse for the country this year. In the first quarter, the country’s economy dropped by 5.8 percent. In comparison, Argentina saw a 2.8 percent drop last year.

This is not the first time that the country has seen these types of measures. The controls aren’t as strict as they were 18 years ago. During that year, the country decided to stop withdrawals of dollars for an entire year. The move will likely affect companies more than individuals since the restrictions are for transactions of more than $10,000.

Just a few days ago, Argentina said it would look to restructure its debt with the IMF. The country has four debt defaults in the last 30 years and it is looking to avoid a fifth with the restructure.

Argentina is one of a few countries in South America that have currency controls. One of the most strict is in Venezuela, where the population does not have access to dollars. Foreign currencies in the country are from travelers or companies that make transactions with dollars or euros.

The strict controls in Venezuela have been in place since the early 2000s. Early on, the population and companies were allowed to request for the exchange of Bolivars to foreign currencies. That changed a few years ago when the government completely removed those options, bringing in an auction style system for those who were interested in foreign currency. The majority of the transactions in the country are made with dollars or other foreign currencies since the Bolivar has lost nearly all of its value.