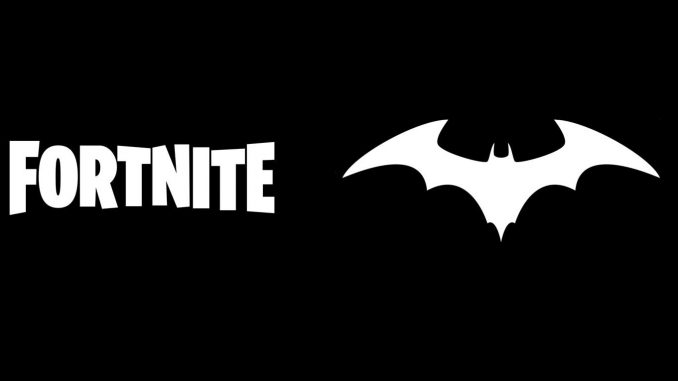 Data miners have found some interesting things in the latest Fortnite update. The battle royale game, which is currently near the end of Season 10, appears to be preparing for another major event.

The rumored event is for Batman, who has made many appearances in video games throughout the years. The information found in the update points to an event with cosmetics, including some of his equipment.

A leak has also revealed that there might be three skins available for the event. One of them is rumored to be Batman while the other two are not clear. It could be Joker or another character that has fought against or with Batman.

This all comes just days before a big day for the famous DC character. September 21 is actually Batman Day, the annual celebration of the character. Batman Day started back in 2014 to celebrate his 75th anniversary.

The rumors on the event come shortly after the battle royale game held an event for a different series. Before the Borderlands 3 release, Epic Games brought the Borderlands event. The event was big since it introduced a new landing spot to the map as well as a skin of one of the common villains in the series.

The rumors make sense as Epic Games has repeatedly brought events shortly before the debut of a film or a series. The Borderlands event has been one of the biggest in recent months but Epic Games has made other crossovers.

Not too long ago, the game featured the original John Wick skin as well as some cosmetics. The event also brought a brand new game mode, which earned players free cosmetics such as a back bling and glider. The battle royale game previously featured a similar skin to John Wick but that was only available as part of one of the battle passes. The event also had another skin for one of the characters seen in the third film.

This year, the battle royale game also featured a Marvel event. The event came right around the same time of the debut of Endgame. Fortnite players got a new game mode as well as a number of cosmetics and skins.

One of the most surprising has been the collaboration with Jordan, which brought skins wearing the famous sneaker. The event was launched alongside a new game mode with a set of challenges.

In the past, the game has also partnered with the NFL and smartphone companies to bring more cosmetics to the Item Shop or exclusive items. Epic Games has not confirmed the event but all things point to a Batman Fortnite appearance real soon. Sony also appears to be celebrating Batman by offering Batman: Arkham Knight for free on the PS Store. The offer is available as part of the PS Plus free games for the month of September.

What do you think about the Fortnite Batman leaks? What is your favorite event so far? Let us know in the comments.