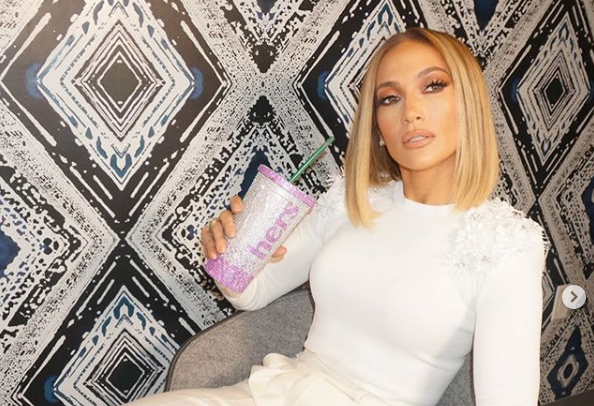 Did you know that there are over 50 million Latin-Americans in the USA, which is 16% of the population? Being the biggest minority group in the United States, Latinos have certainly come a long way in terms of getting their voice heard and making their footprint. It wasn’t until Eva Longoria’s movie-Dora and the Lost City of Gold that people realized just how many Latin American celebrities are there. So without much ado, here are the top 8 most famous Latin American celebrities;

You would have to be living under a rock not to know the enchanting Sofia Vergara. The modern family star is widely known for her exciting accent, and hot body but she’s also one of the funniest women in Hollywood. Sofia was born in Columbia 46 years ago.

Known for her role in Desperate Housewives, Eva has risen over the ranks to become the most influential Latino in America. She’s a dedicated activist who helped president Obama get more than 70% of Latino votes. Eva is also an excellent executive producer to some of the best movies on Netflix. Though she was born and raised in Texas, her family is entirely Mexican.

Jenny from the block has come a long way to become one of the most celebrated artists in the world. She’s an actress, singer, dancer and a fierce entrepreneur. Jennifer’s parents were born in Puerto Rico before moving to the USA, where they raised j-Lo in New York City.

The dazzling 52-year-old star is a force to be reckoned with both as an actor and a businesswoman. She was born in Mexico to a wealthy businessman and has since reinvented herself to be who she is in her own right.

Not many baseball stars would make it to the top 8 most famous celebrities, but Alex Rodriguez certainly fits the bill. The former Yankees star became a big leaguer as a teenager and in his 40s before retiring to focus on his empire. Besides being J-Los man, the Dominican star is also famous for signing the biggest contracts in baseball history.

Michelle is best known for her role in fast and furious and other tough-chic characters. She was born in 1978 in Texas, but her parents are from the Dominican Republic.

Marc Anthony is a singer, actor, producer and the best-selling salsa artist ever. He is a multiple Grammy award winner with more than 12 albums under his belt. The Puerto Rican star was also married to Jennifer Lopez, and they were blessed with twins.

The Spanish actor was a famous soccer player until he broke his leg. He has since become one of the biggest stars in the world with multiple awards for his acting prowess.

There are many more fine and famous Latinos in the entertainment industry but this top eight have truly made a mark. Besides being fierce entrepreneurs and entertainers, they are also great philanthropists who work tirelessly to help others.