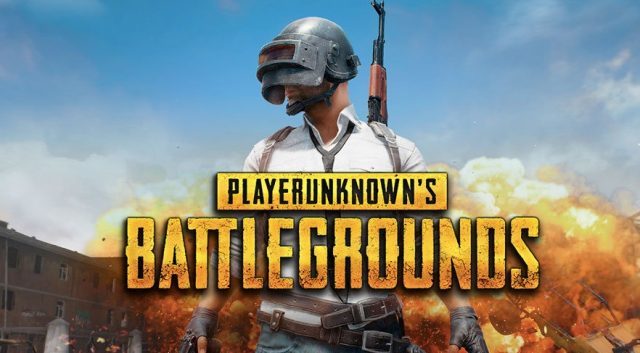 A teenager in Hyderabad was rushed to the hospital after playing battle royale game PUBG for hours. During his visit to the hospital, doctors found a brain blood clot. He had gone there after his right hand and leg went numb.

Doctors believe the whole thing was started by the amount of time he played the battle royale game. PUBG, one of the most played battle royale games around the world, is all about going for the win on its various game modes, including solos, squads or duos.

The doctors believe the teenager was so focused on trying to get wins that he would often skip meals. One doctor told The Times of India that the skipping of meals led to weight loss and other problems. This all then led to the thickening of venous blood in the brain and the clots appeared.

The teenager had reportedly played for a while before he was taken to the hospital. His mother later told the media that her son was a huge fan of PUBG. She mentioned that he would start playing at around 9 PM and end at around 3 or 4 AM. She said he would only pause the game to go to his part-time job.

PUBG and PUBG Mobile are very popular in India, where some states have banned the game. In at least one state, the ban for the game has been lifted. Months back, authorities in one state went after players who were still getting on the game after the ban. The ban, which was for PUBG Mobile, led to the arrest of several students who were caught playing the battle royale game.

Last month, a review revealed that the government had ruled that the game was difficult to ban. Weeks before, the Bombay High Court asked for a review on the popular video game. Reports also revealed that a complaint was asking for the game to be banned from schools across the country.

The game, which has been on the radar of the government for quite some time now, will likely remain there since the government looked into the matter and ruled that it was too difficult to ban it completely.

India is among the countries that have looked into the game or decided to ban it. Earlier this year, Iraq announced that the game had been banned. The decision also brought a ban against other popular games in the genre, including Fortnite.

In Iraq, the game was in the radar of the government after complaints and an incident that led to the death of one player who decided to roleplay PUBG with his friends.

Nepal recently announced a ban for the game but that was suspended by the Supreme Court. The game was banned for being too addicting but players got some good news after the Supreme Court reviewed the decision.

In China, things took a different turn for the popular video game. The title was not banned but Tencent, which holds the rights there, was not able to monetize the game since it did not meet the requirements set by the government. The company was forced to remove the game and come up with an alternative. The alternate version was released with the approval, allowing the company to monetize and make money off the game. Reports later revealed that the alternate version of the game had made millions of dollars in its first three days on iOS.