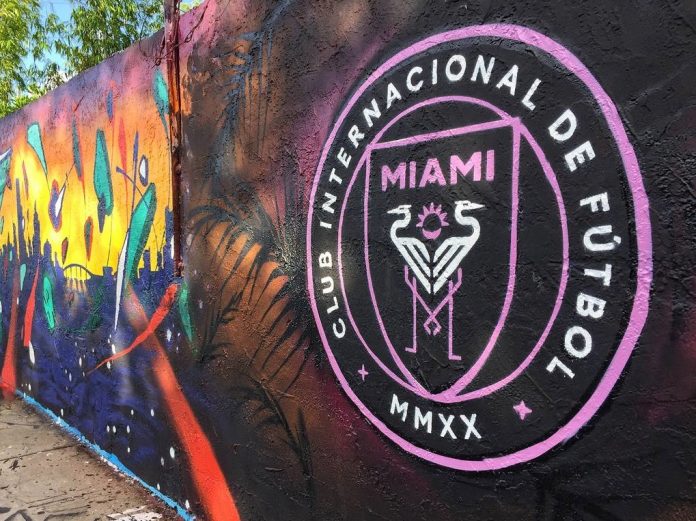 Inter Miami CF will soon be competing in the MLS and several names have already been rumored as potential signings for the club. A start in any league is difficult so its owners will likely bring some big talent to have a great start and bring fans to the stadium. Here are some superstars that are part of the Inter Miami CF future signings rumors: 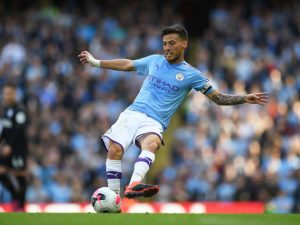 Earlier this year, the Manchester City midfielder confirmed that he is leaving the club next summer. Silva has been one of the most important players of the City rebuild, which began some time back. The club is having plenty of success but Silva has confirmed that this is his last season there. His exit has put him as one of the many names that could move to Miami’s new football club.

Last month, there were reports that Cavani was on his way to the MLS. Nothing is confirmed but this all makes sense since PSG made several moves before the start of the season. One of those moves was for Icardi, who moved from Inter Milan after a good run there.

The PSG striker would provide some serious scoring to the team, which is set to begin play next year.

Zlatan Ibrahimovic is a goal scoring machine wherever he goes. He had a solid run for Manchester United and is putting up good numbers in the MLS. The Swedish superstar has been linked with a move to Boca Juniors. But if he continues playing, it wouldn’t be surprising to see him join the club later on.

Luis Suarez has scored 25 or more goals in each of his last seven seasons. Those are some really good numbers and Barcelona have a talented roster that will compete at the highest level for many years. But reports say that the club wants to make a big offer for the striker. According to some reports, the club has already made an offer. Suarez has been a goal scoring machine for Barcelona and Liverpool before that so it is no surprise to see the new club attempting to make a big move.

Antoine Griezmann recently joined Barcelona but the French striker talked about his future and didn’t rule out the idea of moving to the MLS. He spoke about the new club and appeared to be interested on a future move. Griezmann is just getting started at Barcelona but Inter Miami CF now have a name they could contact once he decides to make a move to the MLS.

Ronaldo joined Juventus not too long ago but rumors have also put him at the club. The rumors have mentioned time and time again that the club is interested in having Ronaldo and Messi. The two have never been on the same team but this would obviously make the team a must watch every game. This would also make them favorites to win it all right away.