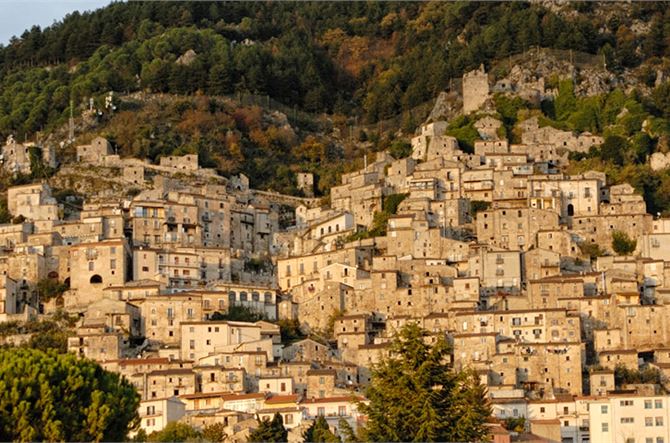 A region in southern Italy that has lost population over the years is offering people 700 euros per month so they can live in one of its villages.

The offer comes from Molise, a region with a population of 310,000 people. The idea is for the region to increase its population, which has decreased over the years. But there are a few requirements, the village must have a population of less than 2,000 people. Those interested must also agree to open a business in the area.

Donato Toma, the president of the region, confirmed the information when speaking to The Guardian. He explained that if they had offered funding, it would have been another charity gesture. He added that they wanted to do more and one of those ideas was to have people invest in the region. He finished by saying that those interested can open any sort of activity, including a restaurant or a bread shop.

The president also announced that the villages with a population of less than 2,000 people will receive 10,000 euros so they can build infrastructure and have cultural activities.

Molise’s population doesn’t seem to be very low but officials are worried over the drop in the last five years. The Italian National Institute of Statistics estimates that up to 9,000 people have left the region since 2014. The drop is one of the highest in the country and officials are worried that it could continue if nothing is done.

The region is not the only place in Italy that has come up with ideas to increase population. In recent years, several towns and cities have announced benefits or extra money for those who decide to move in.

Back in April, a town in Sicily announced that it was selling abandoned properties for one euro. The sale also comes with a catch, buyers have to renovate the property within three years.

The town announced the offer since it has lost population over the years. The local government said at the time that it had 100 properties up for sale. Reports revealed that the government is planning to have hundreds more in the near future.

The properties being sold by the government are not in the best conditions. Some need big repairs since they have been abandoned for years. The town is not the first to announce an offer like this. In early 2018, a different town began selling properties at similar prices. That town also requires buyers to renovate the properties.

In 2017, the village of Bormida was all over the news after it was reported that it was offering big incentives for those who wanted to move in. The offer was rumored to be a $2,100 incentive as well as low rent. The village quickly received lots of calls from people interested in the program.

The town also got several responses from people on social media. There was so much interest that its mayor had to announce that the offer was simply a proposal and that the town had not received the approval yet. Estimates say the town now has a population of less than 500 people. Back in the 1950s, the town had a population of around 800.

The country has also announced programs to give historical buildings away for free. The only requirement is for the owners to turn the buildings into tourist attractions. The programs are looking to increase tourism in the areas that are not popular.