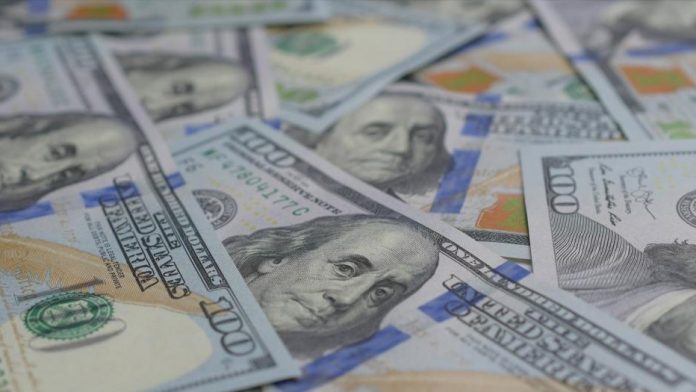 A Pennsylvania couple is now facing theft charges after spending thousands of dollars that were mistakenly deposited by their bank. Robert and Tiffany Williams received a deposit of $120,000. The money wasn’t actually theirs, the bank made an error on their account.

According to reports, the couple then found out about the money and spent nearly all of it. The two have been charged with theft and receiving stolen property. Authorities say they are also facing $100,000 in overdraft fees after making several purchases, including a new car.

The error was made in their bank account on May 31, according to state trooper Aaron Brown, who talked to the Williamsport Sun-Gazette about the incident.

The money mistakenly deposited to the couple was meant to go to an investment firm. The error was found nearly a month later. The money was removed from their account and deposited where it needed to go.

Authorities say the couple had already spent most of the money by the time the error was discovered. A complaint revealed that the couple purchased two cars and several other goods. They also used $15,000 to help friends.

The couple did not contact the bank to let them know about the error. The bank instead discovered the error on June 20 and decided to contact them shortly after. According to CBS News, the state trooper wrote in the criminal complaint that the bank contacted Mrs. Williams and she told them that she no longer had the money because she had paid off bills.

According to the complaint, she told the bank that they had spent some of the money on a four-wheeler. She also told them that she would talk to her husband to come up with a repayment agreement. The bank could not contact them after that.

Investigators later spoke to the couple and they admitted to spending the money and knowing it wasn’t theirs. On Monday, they appeared in court and waived their rights to a preliminary hearing.

It is not the first time that a bank makes an error like this. Back in 2009, a New Zealand man escaped to China after millions of dollars were mistakenly deposited in his bank account. The man and his former girlfriend were on the run for more than two years.

New Zealand media reported that the man said in court that he would not be able to pay the money back. He was arrested and extradited from Hong Kong. His former girlfriend was arrested in New Zealand after returning two years later. She told the court that her former boyfriend had told her that he had won the lottery.

The error was made after he asked the bank for money to help his garage, which was struggling at the time. The bank discovered the error a few days later but the couple had transferred part of the money to other bank accounts and fled to Hong Kong.

In 2017, a South Africa student received around one million dollars after a payment company made an error on her loans. The company behind the money transfers was supposed to make a $150 transfer but it instead sent a million.

The student went on a spending spree shortly after finding out about the money. The company and university reportedly found out about the error when another student reported it. Local media reported that the student spent money on smartphones and other expensive things.