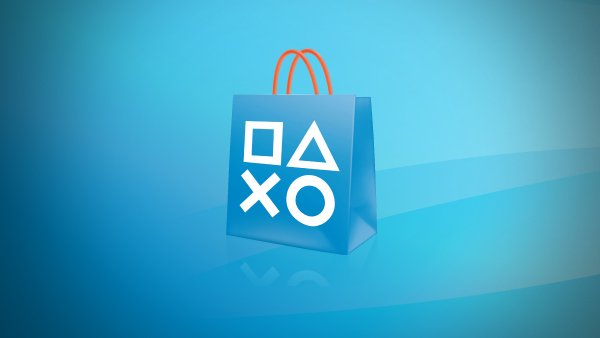 The PlayStation Store is filled with great titles but the racing category lost a popular one today. Just a few hours ago, the store removed Dirt Rally and Comicbook reports that the video game will be leaving other stores as well.

Comicbook also reports that the removal is likely due to a licensing issue. Codemasters, a British video game developer, hasn’t posted anything about the removal on its Twitter account.

Codemasters is behind many racing titles, including Dirt Rally, which was released in April 2016. It hasn’t been revealed why the game was suddenly removed but this all probably means that it won’t return anytime soon.

Just a few days back, the racing game was available for free on Steam. We don’t know if the removal had anything to do with it being offered for free on PC. But at least some gamers were able to grab it and have a chance to play it before it disappeared.

Codemasters has recently released other racing titles similar to that one so Comicbook thinks the return of the game to stores is unlikely at this point. One of its most recent was released earlier this year.

Dirt Rally, released for PC, PS4 and Xbox One in early 2016, is among the highest rated in the series. The racing video game currently has a 9/10 rating on Steam, with mostly very positive reviews.

The removal is bad news, especially on the PS4, which doesn’t really have a big lineup when it comes to racing games. The category gets a few games from time to time but it is still behind other platforms such as PC.

Gran Turismo, Project Cars and other racing video games are still there. But this is the second time in recent weeks that the PS Store loses a popular racing game. Back in March, it was announced that Driveclub servers would be shut down on March 31, 2020. The announcement includes the racing game as well as its expansions, including Driveclub Bikes and Driveclub VR.

It was also announced that the game would be delisted from the PS Store at the end of August. That happened recently but the removal came with some complaints from users since the title was removed 24 hours before. The removal includes its DLC and other content.

Driveclub, released in October 2014, was one of the first games to be announced for the PlayStation 4, which at the time was less than a year old. The game caught the attention of many due to its impressive graphics and plans for it. The game’s launch was far from perfect but it eventually improved with its DLC and updates.

The first bad news for the racing game came in March 2016 when it was confirmed that Sony had shut down Evolution Studios, the game developer behind popular racing titles such as MotorStorm, World Rally Championship and Driveclub.

In April 2016, it was confirmed that Codemasters had acquired the game developer. The acquisition came years after the announcement that the game developer would be behind the new F1 games. Sony was the previous owner of the license but it was reported by several sites at the time that the company decided not to renew because of a price increase. A few days before that, Codemasters acquired Sega Racing Studio, which had closed its doors a few weeks before.

Feb 24, 2020
Search giant Google has warned people not to find alternative methods to install apps that are not part of their devices. The warning is...