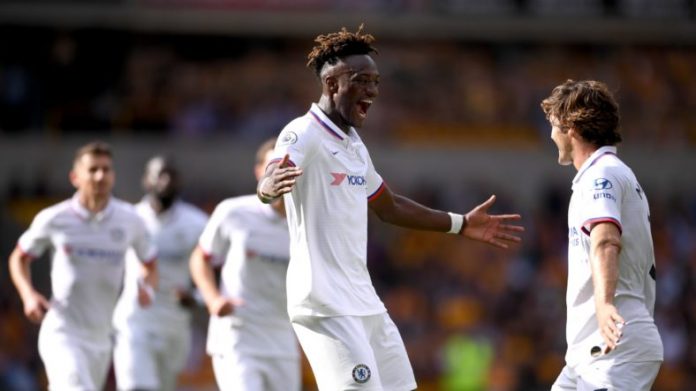 Matchday 5 of the EPL brought several surprises, including the loss of a favorite for the title. It is still early in the season but some teams needed the win while others dropped points. Here are the winners and losers of Matchday 5: 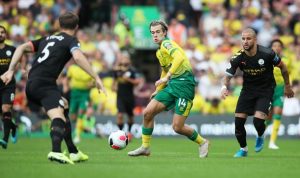 Norwich City: The team is not really at the top of the table but most people had them losing to Manchester City. The game went very different from what people expected. Norwich City took a surprising 2 – 0 lead with great counter attacks and plays. Manchester City bounced back with a goal from Aguero but early in the second half, an error by Otamendi ended up putting the game 3 – 1. Manchester City made it close late but Norwich held on for the three points.

Liverpool: The league leaders remain perfect so far, with 15 points in the first five matches. Matchday 5 was a big win since it gave them three points but also a five point lead. Last season, Manchester City and Liverpool had a high amount of points but Liverpool came a point short. This season, things could be very close again, so a five point lead is a very good start.

Chelsea: Three points against the Wolves put them in sixth place. There isn’t a big difference between second and sixth place though. Chelsea has eight points, the same as third place Tottenham. The five goal win was huge for Chelsea, which will need big results if it wants to continue being part of European competition (Champions League) next season.

Manchester City: The 2018-19 EPL Champions came in as heavy favorites against Norwich City. The team had its chances early on but it was Norwich City that stepped up and scored the first two goals. Things appeared to be changing when City got a goal from Aguero. But just five minutes into the second half, Otamendi was surprised by Norwich and pretty much lost the ball for an easy goal that put them up 3 – 1. City continued to have most of the possession and even made things closer after a good goal from Rodrigo in the last few minutes. Norwich held on and got the three points in what is probably the biggest surprise of Matchday 5.

Arsenal: A match against Watford was what Arsenal needed to try to get back into the top five. But the result ended up being much different than what people thought. Arsenal was held to a 2 – 2 draw. Watford currently sits last in the league with just two points in five matches played.

Wolves: A bad loss against Chelsea has put them in 19th place. This is another disappointing result for the club, which had a really good season in the 2018-19 campaign. The last five matches include two losses and three draws. Not the greatest start for a team that had 16 wins last season.

The Premier League is only getting started but Matchday 5 gave some teams much needed wins to continue in the running for European competition or to step out of relegation zone. Matchday 5 continues with one more game between Aston Villa and West Ham later today. Matchday 6 kicks off on Friday.