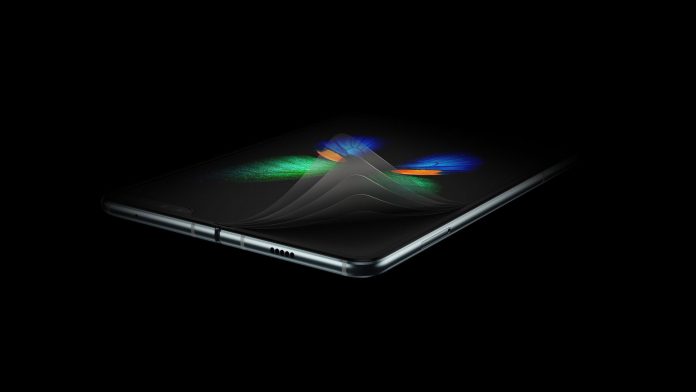 The Samsung Galaxy Fold has seen a limited launch so far. The foldable phone has only been launched in one market, South Korea. But its very limited launch hasn’t stopped customers from doing everything they can to get their hands on Samsung’s newest device.

The Galaxy Fold launched just a few days ago and it quickly sold out. Reports say the phone was gone within minutes. The reports are not a huge surprise since the launch comes after a long delay and this is Samsung’s very first foldable device, so a lot of people want to have the new technology.

The limited release in South Korea has already led to a high price for some of the units. In recent days, reports have revealed that the phone has started appearing in other websites where people can sell things.

Device Going For a Much Higher Price

Toms Guide points out that there are some people in Hong Kong paying more than $4,000 for the device. This is a lot more than its price from Samsung, which has sold the phone for $1,980. The starting price for the Galaxy Fold is among the highest offered by Samsung.

The Galaxy Fold launched in South Korea a few days back. It was sold out within minutes, according to reports. The US, Singapore and a few other markets are expected to get the device some time this month or next month.

The limited launch will likely continue, with one report revealing before the phone returned that smaller markets could be left out for now. According to the report, these markets were receiving information before the company stopped updating them. SamMobile and Toms Guide report that the phone will go on its second pre-order sale on September 18.

If you haven’t been keeping up with the Galaxy Fold, the device was initially scheduled to be released on April 26. But the South Korean company was forced to delay its device after early reviewers found some issues.

The Galaxy Fold recently returned but it has only been available in South Korea. The foldable device also returned with a strange move by the company. Samsung announced just hours before its launch in South Korea that all pre-orders had been cancelled.

Nice Prize For the Cancellation

The cancellation of the pre-orders has brought a generous consolation prize from Samsung. The company announced that those who got their pre-orders cancelled will receive $250 in store credit.

The Galaxy Fold is among the three foldable phones that have been announced so far. The others are the FlexPai and the Mate X, which is said to be releasing some time this year.