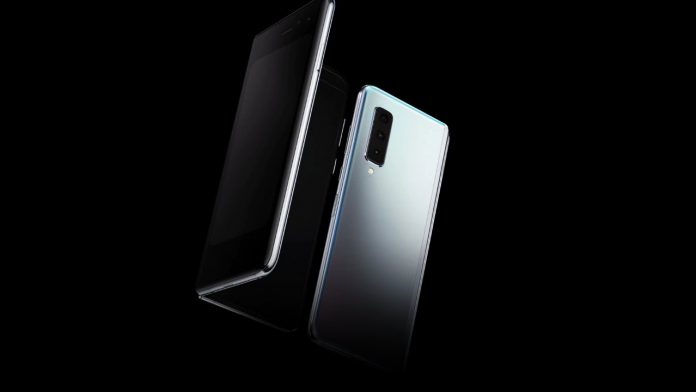 Samsung’s first foldable device will start going on sale this Friday, September 6. The Galaxy Fold was initially scheduled to be released in the US on April 26. But that never happened after a few issues were reported with the phone.

The Galaxy Fold will first be available in South Korea on September 6. Other countries will follow the release, including the US, Singapore and the UK. The release in select markets matches the reports that surfaced a few months back. Those reports revealed that the Galaxy Fold would initially launch in big markets. It was previously believed that Samsung was planning to release the phone in many markets but that changed with the delay.

The Samsung Galaxy Fold made its very first appearance during a tech event held in late 2018. In February, Samsung officially announced the device, giving the tech community a closer look at the company’s first foldable phone.

The Galaxy Fold was set to be released on April 26 but early reviewers found a few issues with the technology. So many reports about the issues popped up that the company was forced to make a delay and cancel all events having to do with the phone.

The release date was a big topic of discussion for months. Samsung often gave information about the phone but never gave an exact date on the release. The phone was delayed for so long that companies such as Best Buy and AT&T decided to cancel pre-orders for it.

Huawei was also looking to become the first company to release a foldable device. But it followed Samsung by announcing a delay for its Mate X, which currently has the highest price out of all the three foldable phones announced so far.

Huawei’s Mate X is likely coming some time this year but the phone’s release is not the company’s main problem at the moment. Over the last few months, the Chinese giant has been involved in a dispute with the US. The company was recently given a 90-day extension to continue doing business with US companies. But things could change later on.

Only three companies have officially announced a foldable phone, Samsung, Huawei and Royole. But the foldable phone market might end up getting much bigger this year or next since other giants such as Xiaomi are also expected to announce a foldable phone. Xiaomi has already released a few teasers, so it is looking like the company is all in on the technology.

Jan 8, 2021
Companies are taking action following the incident at the US Capitol a couple of days ago. Several people seen in the videos or the...