Starting Up a Small Business with a Student Debt 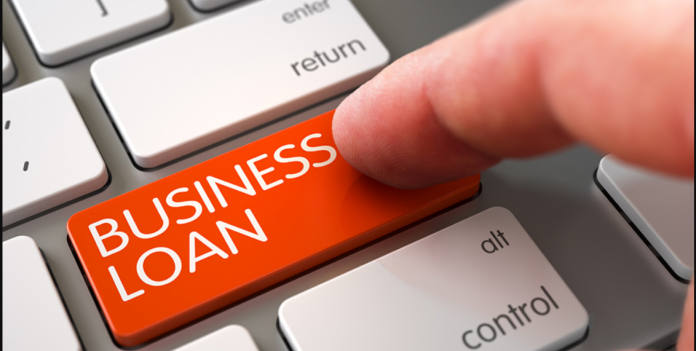 If you’ve started on the road toward a degree (or you’ve already gotten one), then you might be tempted to set up your own small business and build it up into a success. But if you’ve got a sizeable chunk of student debt to contend with, then you might be reticent to set up shop just yet. Despite this understandable (and widespread) apprehension, it’s perfectly possible to start up a small business while paying back a student loan at the same time.

During his failed Tory leadership bid, Jeremy Hunt pledged to wipe out student debt for those launching start-ups – but since no other politicians have shown an inclination to revisit this idea, it’s likely that new entrepreneurs will need to find a way to manage their student debt for a while longer.

Let’s examine how and why this might be done.

When is a Loan not a Loan?

One source of confusion stems from the way we refer to student loans. They’re not technically loans, in the sense that you don’t need to repay them until you start earning more than a given amount. For those who’ve taken out their loan before September 2012, this is £364 a week for the current tax year (which works out at just under £19k pa). For everyone else, it’s £494 (or £25,725).

How do I pay back my Student Loan as a Self-Employed Person?

Your repayments will be made through the tax system, and as such the student loan can be considered a kind of subsidy rather than a real loan. As a small business owner, you’ll be paying your student loan when you do your self-assessment tax returns. HMRC will calculate the amount owed automatically. It’s 9% of your gross annual income over the threshold. So, you’ll be subtracting the threshold from the amount you’ve earned this year, and calculate 9% of the resulting figure.

If you want to repay your loan early, you can do. There’s no penalty for early repayment. That means that you may be able to take out a business loan in order to get rid of your student loan. This is where things get tricky, as, despite what you might think from the headline interest rate on your student loan, it can actually work out cheaper, as most graduates won’t have to pay off the entire loan. You can read through Martin Lewis’ excellent explanation of student loan repayment here.