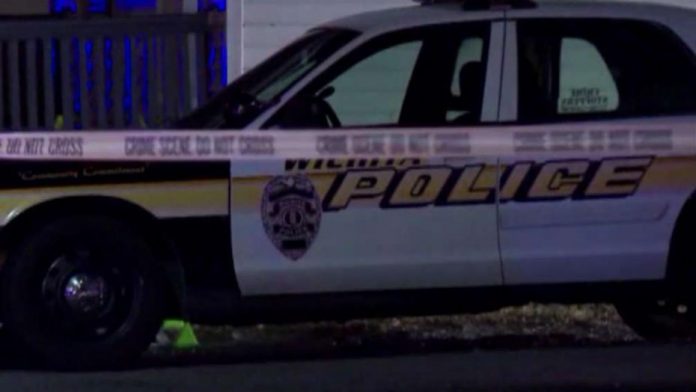 A teenager has been jailed for his involvement in a prank call that led to a man’s death. Casey Viner was sentenced to 15 months in jail after he contacted Tyler Barriss to make a ”swatting” call.

In the hoax call, Barriss claimed that he was holding his family hostage but the address turned out to be someone from a different state. Police showed up to the address and Andrew Finch, who opened the door, ended up being shot and killed.

Shane Gaskill was the other gamer involved in the dispute. According to reports, the threat was responded with a fake address. Barriss made the call and authorities quickly showed up to the address.

Authorities later arrested Barriss for his involvement. Reports revealed shortly after that he had been involved in similar calls, including one against a news station. Barriss was sentenced to 20 years a few months ago.

Viner pleaded guilty to obstruction of justice and conspiracy. The sentence also includes a ban from gaming for two years. He will serve that ban after the sentence.

Mr. Finch was shot after police said he moved his hands towards his waist. He had no involvement in the dispute between the gamers who were competing on the tournament website. Barriss wasn’t part of the match in which the dispute began but he was contacted for the call.

Barriss was living in Los Angeles at the time of his arrest. He was later extradited to a Kansas jail, where he was held on a $500,000 bond. Barriss was the first name to make news since he admitted during an interview with a YouTube channel that he had been paid to do that in the past. According to the Associated Press, Barriss was released from prison in 2016 after receiving a two year sentence for the calls to the news station.

It is not the first time that swatting happens over gaming. In recent years, celebrities and popular streamers have been seen responding to authorities who have showed up to their doors after a hoax call. Fortnite’s world champion Bugha was recently swatted while live streaming on Twitch. The incident came just weeks after he won $3 million from the Fortnite World Cup solo tournament, which took place in July after weeks and weeks of qualifiers.

Just weeks after the incident in Kansas, local media reported another close by. The incident took place in Overland Park, where authorities received a call from a man who said he had shot his wife and would shoot at authorities if they showed up.

Authorities surrounded the home but quickly found out that nothing was going on inside. Overland Park authorities said at the time that they were investigating to see who made the call.