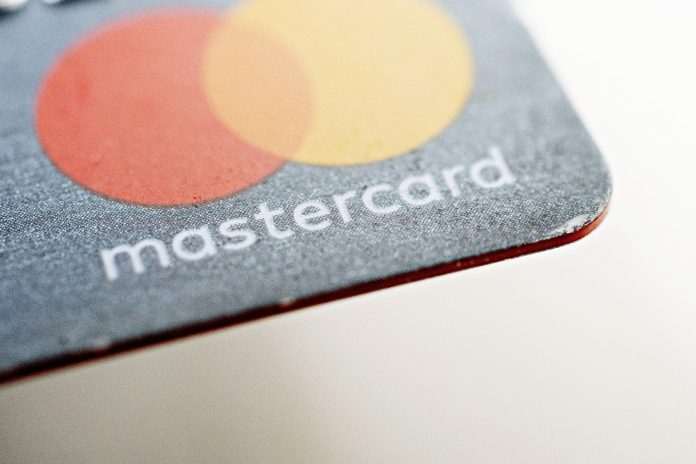 A Venezuelan bank run by the military has lost its Mastercard service following the sanctions announced last month. On Wednesday, the bank responded to the suspension of the service, criticizing the card company.

The suspension of the service comes less than two months after the US added more sanctions against Maduro. The suspension drew criticism from the bank but experts say the impact will likely be small since credit cards have been left behind by the hyperinflation.

Over the last few years, Venezuelan banks have been raising limits on the cards but those are usually way behind the inflation, which increases almost every day. Credit cards were once a source for Venezuelans to get access to dollars but that option was cancelled by Maduro years back.

On Wednesday, the bank posted a statement on Twitter, saying it denounces to its civilian and military clients the suspension of the service by American company Mastercard.

The suspension is one of many ways that the military and Maduro are being affected by the sanctions. One of the toughest sanctions against the country came in August. In previous years, the US has sanctioned Maduro and other officials, freezing assets and preventing US companies from doing business there.

Reuters reports that the US Treasury Department in March told card companies such as Mastercard, Visa and American Express that they could not continue doing business in the South American nation. They were informed they could remain there until March 2020.

The most recent sanctions are seen as an strategy to remove Maduro from power. Maduro, who won the presidency after the death of Hugo Chavez, claims he is the president after winning an election in early 2018. But the US and many other countries now support Juan Guaido, who announced his decision to step in as interim president at the start of the year.

Earlier this year, Reliance Industries, the biggest private oil company in India, announced the end of purchase of oil from the South American nation. Sanctions preventing US companies from doing business with Venezuela forced Maduro to seek other buyers.

The announcement reportedly came after pressure from the United States, which had previously warned countries and businesses about doing business with Venezuela. Reliance Industries announced at the time that it had also suspended the exports of diluents to Venezuela. The company’s statement said it would not resume the supply of diluents until the sanctions were lifted. India later warned its companies about the purchases involving Venezuela.

India became one of the top oil importers after the US announced a ban in February. The decision from the company came just days after the US sanctioned a Russian bank over links to Venezuela’s oil company, PDVSA. Earlier in the year, the US warned Turkey about its gold purchases from Venezuela.