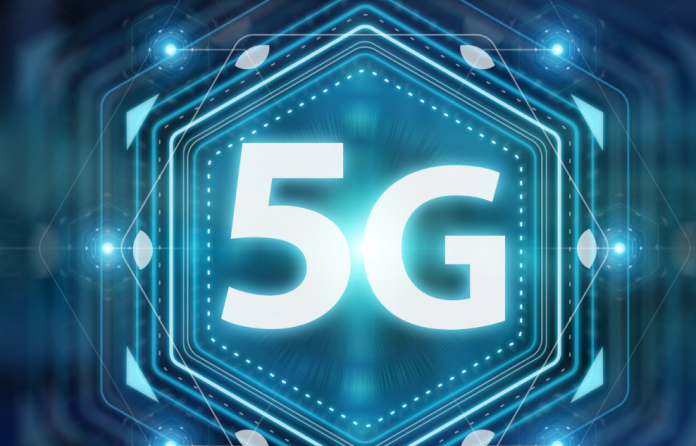 5G service has been getting more coverage over the past couple of years, and now it’s finally starting to become a reality in certain parts of the world. But, while there has been a lot of speculation and tech demos on the possibilities for 5G, what are the actual consumer level benefits of the technology?

5G stands for “fifth generation” i.e. the fifth generation of mobile technology. The most notable way to distinguish the generations is through their data speeds, but 5G will operate a little differently. Yes, 5G will dramatically improve its speeds, but it will also have lower latency and the ability to carry more devices.

PC Mag has a great video explaining 5G and what the future with it might hold. Check it out below:

There are only a handful of 5G phones at the moment, and users shouldn’t really expect their carrier’s networks to be fully 5G until 2020 at the earliest, although some cities have set up functioning networks using the “sub-6 range”, while others have spotty coverage using mmWave. That means users with the proper devices can actually see how 5G will work first hand even if it isn’t as quick or as reliable as expected.

CNET recently covered the current capabilities, and their experiences were about what you should expect for this period of integration. Basically, it’s promising but don’t expect too much yet.

Among all their testing, though, the editors found one consistent theme. While speeds were noticeably different in all cities, coverage was universally poor. It rarely changed when comparing mmWave to sub-6. In essence, the differences are there, but consumers should wait for a more stable network and maybe some more affordable devices.

One of the most enjoyable differences in 5G will be the way it enhances online gaming experiences. Early backers say 5G will offer no lag, which is huge for online and competitive gamers, especially as cross-play increases in importance.

Lag is a common issue across most games on the current 4G network and is part of the reason why it struggles to match the popularity of using Wi-Fi, especially in rural areas. Gaming apps and online casino sites, where they have a variety of games from slots to live casino, are set to benefit significantly from 5G as being immersed is key to enjoying these and lag can take away from the experience. Many of these sites have offers for new-time players like free spins offers for Canadian players, so they will be hoping that they can entice new customers making use of the 5G network with free spins.

5G will bring with it some radical changes. The data speeds are the most notable, but we won’t know the true benefits of the technology until a few years after its release.