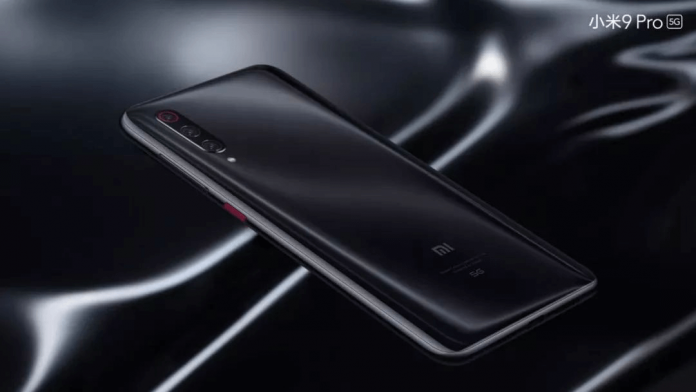 GSMArena reports that the phone sold out in a matter of seconds. The site reports that all variants of the device were sold out, including the one with 12GB RAM and 512GB storage. The company has not announced a date for its second sale.

The Xiaomi Mi 9 Pro was announced just a few days ago. The device is a big upgrade for the Mi 9, which was launched earlier this year. The device has a number of improvements and features, especially on the hardware side.

The Mi 9 Pro is powered by the Snapdragon 855 Plus processor. The device has a 4,050 mAh battery along with a very impressive charging that includes fast speeds on wireless and wired charging.

One of the biggest attractions of the phone is that it supports 5G. This is not very common in smartphones today, especially on this price range. The Mi 9 Pro is actually the most affordable phone on the market when it comes to 5G.

The Xiaomi Mi 9 Pro has a similar design to the Mi 9. There is really no difference on the design but the hardware is what makes this phone an interesting upgrade.

The device was announced along with the Mi Mix Alpha, which has been the talk of the tech world for the last few days. The phone, which the company describes as a concept phone, is much different from what we are seeing from Samsung, Apple and other smartphone giants.

The Mi Mix Alpha includes a screen that wraps around the device. The phone is not foldable like the Galaxy Fold or the Mate X. But its design is quite unique since there are really no phones that have screens like that.

The phone is said to be coming to China at the end of the year. Over the last few months, the company has also teased a foldable phone but it doesn’t appear that this is the device they were showing all along.

Xiaomi appears to have some good products coming in the near future but the Mi 9 Pro has arrived, and now sold out, for those who simply want a big upgrade from the Mi 9. We’ll keep you updated when Xiaomi announces details for its second sale, which shouldn’t be too far away.

What do you think about the Mi 9 Pro? Are you impressed by the Mi Mix Alpha? Let us know in the comments.