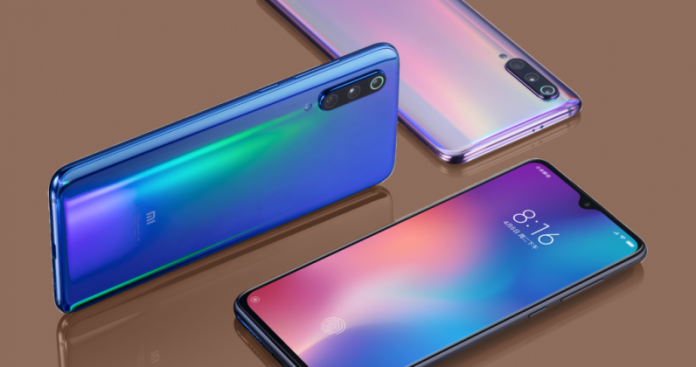 Xiaomi’s upcoming phone has made a video appearance that shows the phone’s design as well as its interface. The video, which is over a minute long, does not hide anything on the phone. This appears to be the device coming very soon. Here is the video:

In the video, we see the person holding the phone and showing everything about it. We can clearly see its design and interface. This phone appears to be the same one that was shown in the company’s official image not too long ago.

The phone seen in the official image is quite similar to the Mi 9, which was unveiled earlier this year. In the video, we can see that the phone has the same color option from the image.

The two have the notch in the middle and we can see that the triple rear cameras are returning. The only difference spotted so far is that the official image shows a new white color option. It is unclear if the company will announce other color options to make the two versions a little different.

Over the last few days, there has been some information revealed about its big features. The 5G support is one of them but it was recently said that the phone will be really good when it comes to charging. According to the company’s CEO, the phone will charge from 0 to 100 percent in 69 minutes. There will also be wireless charging, which is said to have world record speeds.

The phone is said to be powered by the Snapdragon 855 Plus processor. This processor will not be used on just the Mi 9 Pro. It has been confirmed that it will also be part of the latest device of the Xiaomi sub-brand Redmi, which is bringing the K20 Pro with powerful specs, including up to 12GB of RAM.

The Mi 9 Pro is set to announce at an event in China on September 24. The announcement will likely reveal important information such as its specifications and price. The phone’s appearance in a video is not a big surprise since the event is less than four days away. The event could be huge as the Mi Mix 4 is also said to be launching there. Like the Mi 9 Pro, there is still a lot of information to be revealed about the Mi Mix 4. Reports have said the device will be powerful when it comes to its specifications.

What do you think about the video? Are you planning to purchase the Xiaomi Mi 9 Pro? Let us know in the comments.