Xiaomi Rumored To Be Working On Phones With 108MP Camera Sensors 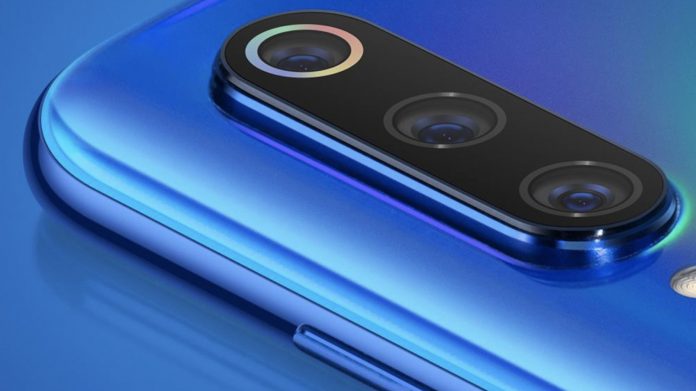 Smartphone cameras have become one of the most important features. In recent years, we have seen companies go from having dual cameras on the front or back of smartphones to going all out and bringing triple cameras and even more.

Not too long ago, the most common thing to have on a smartphone was an 8MP camera. That has changed over the years, so much that Xiaomi is planning to take things to a whole new level. According to XDA Developers, the Chinese smartphone giant is planning to have 108MP camera sensors on some of its phones.

The company is rumored to be working on a total of four devices with this technology. The devices are currently known as draco, tucana, cmi and umi. There are no details about the rest of the specs but it looks like those phones will be all in when it comes to the camera department.

It is believed that the phones will include the new sensors from Samsung. The new technology will obviously give these phones a huge boost when it comes to the cameras. The company is also making some changes to make sure that everything works well with the devices.

Android Authority reports that Xiaomi’s MIUI Mi Gallery App will be adding support for viewing the 108MP photos. The feature is only said to be for the four rumored devices.

Xiaomi or Samsung have not given any information on the reports about the 108MP camera sensors. But everything appears to make sense since the South Korean smartphone giant recently said it was close to mass producing the sensor. If the reports are 100 percent accurate, Xiaomi phones might end up being among the first to feature the sensor.

There is little information on the devices that could have the camera sensor. But it has been rumored that the Xiaomi Mi Mix 4 might be one of them. Last month, leaks revealed that the Mi Mix 4 might end up being one of the most powerful phones of the year.

The leak, posted by a tipster from China, revealed just about every major spec of the upcoming phone. Among the specs revealed is a curved screen along with support for 2K resolution. A Snapdragon 855 processor, 12GB of RAM and 1TB storage are also rumored for the device. T

One of the most interesting parts about the leak was the cameras. According to the information from the tipster, the phone will arrive with quad camera technology. The four cameras are said to be of 108, 16, 12, and 12MP.

The leak and report make it seem like the Mi Mix 4 will be among the four phones getting the new sensor. But the most recent report found no evidence that the upcoming phone will be included, according to Trusted Reviews.

The Mi Mix 4 is rumored to be coming soon so that part could explain why the phone might miss out on the technology. Fans of the series are hoping that’s not the case since the upcoming device is rumored to have really good specs.

Nothing has been confirmed at this point so we’ll have to wait until Samsung gives more information on the sensor or the launch of one of these Xiaomi devices.