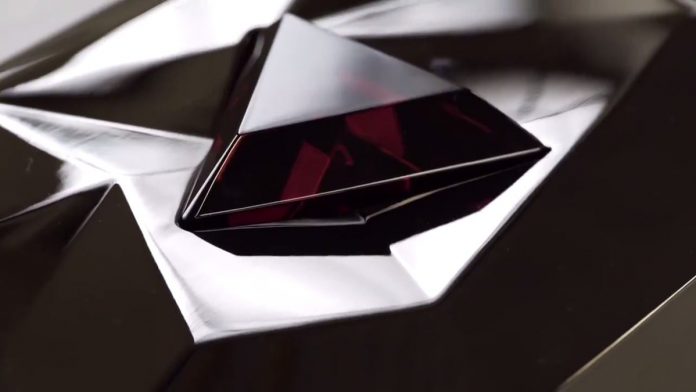 On September 6, the video site tweeted about the new award. The award, known as The Red Diamond Creator Award, is given to the channels that reach 100 million subscribers.

In the tweet, YouTube explains that the award is named after one of the rarest colors of diamonds. The award has a similar shape to the other awards from YouTube but it has the center of the play button in the diamond color.

The tweet from YouTube includes a video of the award, which can be seen at the end of it. The tweet mentions that the 100 million subscriber record has been surpassed. The tweet ends by mentioning T-Series and PewDiePie.

The two channels are currently the only ones that have over 100 million subscribers. The first to reach that record was T-Series, which remains the highest subscribed channel on the video site.

The arrival of T-Series, a channel that features music videos and trailers, changed all of that. The music channel went from a few million subscribers to the top ten in a short amount of time.

T-Series and PewDiePie grew more and more during that time but it was the music channel that was registering the bigger numbers. The Swedish YouTuber did everything he could to gain more subscribers and keep up with T-Series, which sees millions of views almost every day.

PewDiePie released a diss track and tried different things to keep up with the growth of T-Series. The campaigns and all the attempts to keep the number one spot worked for a while. PewDiePie managed to remain in the top for a lot longer. For weeks, T-Series got close to the record before the Swedish YouTuber pulled away.

Earlier this year, T-Series became the most subscribed channel on YouTube. Weeks later, PewDiePie became the second channel to reach that number. Both channels have continued their rapid growth, with T-Series now at 111 million and PewDiePie at over 101 million subscribers.

Before YouTube’s announcement, the highest honor that a YouTuber could receive for subscribers was the Custom Play Button, which is given to those channels that reach 50 million subscribers. T-Series and PewDiePie received that award a while back.

T-Series and PewDiePie will likely hold the record and award for a while as YouTube subscriber tracking videos show that the closest channel to 100 million currently has a little over 60 million subscribers.