4 Most Sold Gadgets on Amazon Up to Date 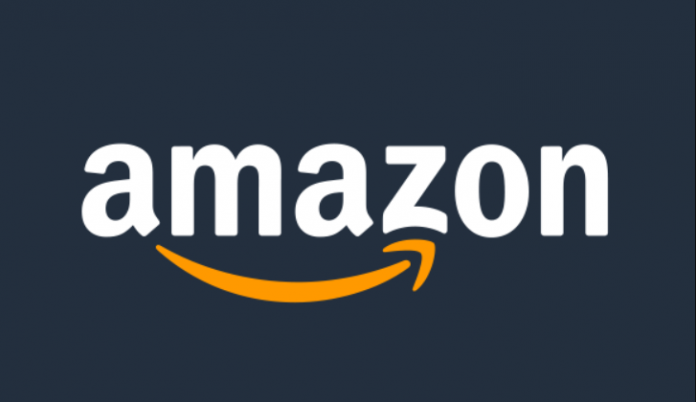 Every day many new products are launched that no one could ever think of. Each new invention brings a new benefit for its users; however, only the most useful among them become a success. Online platforms like Amazon have made it easy to launch and sell a new product. It’s not only easy to sell a product on Amazon, but the seller also gets to trace the return of his campaign. Amazon also lets its users know about the most liked products. You can tell if the launch of a gadget was successful by its sells. Here I’ve shared the most sold, useful, and successful gadgets of this year on Amazon.

Nintendo Switch rapidly gained popularity among gamers as soon as it was launched. It’s a mixture of play station controller and mobile game controller. It is defined as versatile hybrid game console that costs around $300. You can connect to the big screen of a TV or take its mobile size screen anywhere with you. It also has decent PC ports in it.

It’s a cute little robot companion that doesn’t let you feel lonely, and that’s not all to it. It has a screen that looks like its face and it helps you out in every little chore. There is a built-in Alexa inside it to make it as smart as possible in this era. It gets activated to your voice and answers your every question. Its creators have added a camera inside it to take your photos when you want. Unfortunately, not all gadgets are as good as this one. A new product might turn out totally useless. It is recommended to check out this site before you buy anything off Amazon. They have shared legit and reliable reviews of products sold on Amazon.

Mobile phones provide us assistance in almost everything. They are our personal assistants that don’t require much space and aren’t very expensive. Navigation is one of the most popular functions of a mobile phone. It not only tells us the way but also shows the map on the screen. Most people need to see the map to better understand the road, especially when there are many turns. That’s why the phone of iOttie quickly became a success. It attaches to the dashboard without any effort or external gadget and holds your phone at any angle you want.

Cameras have always been useful for security purposes. We all see how bad guys cut the wire of the camera in the movies to do their thing. Well, people at Wyze must have also watched too many of such movies. They launched several smart wireless cameras. Wyze Indoor Wireless Camera not only records 1080p high definition videos but also has a night vision and the ability to detect a person. If that was not enough for its success, it also works with Google Assistant and Alexa to make it even smarter.