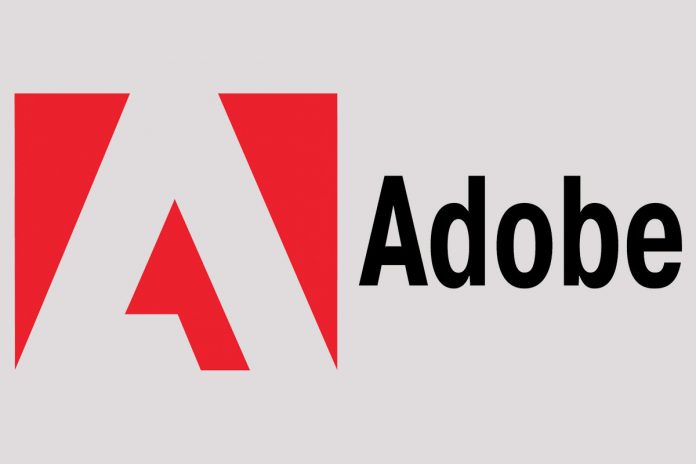 Adobe services are back in Venezuela after a brief shut down due to US sanctions. Services such as Photoshop are back in the South American nation after the company received a license from the US government to continue operating.

The announcement comes a few weeks after the company announced that it was leaving the country. At the time, the company said customers had a few days left to save their projects since it would be shutting down the service.

The latest announcement from Adobe mentions that after discussions with the US government, they have been granted a license to provide services in Venezuela. The announcement adds that with the update, they are sharing that users can continue to access all of their content.

Adobe said a few weeks back that it would shut down its service in the country. The announcement shocked users in the country since it came with no previous announcements. The decision instead gave users a few days to continue using the service and finish their projects.

Adobe said in its previous announcement that its services would be inaccessible. The order also prohibited users from receiving refunds. The company later updated its policies and confirmed that it would start handing out refunds at the end of the month.

Adobe announced that it would end its services in the country on October 28. Its support document, which has now been updated, says the accounts will be getting 90 days of free service. The free service is an apology for the previous decision.

Adobe said the users who have canceled their accounts and requested a refund will be contacted by the company with information on how they can renew their subscriptions.

Adobe was among the few companies that announced a shut down in Venezuela. A few days after its announcement, money transfer service TransferWise announced that it would be leaving Venezuela on October 21.

The service mentioned that the decision had to do with the US sanctions. At the time, the company said the accounts there would be closed. A statement from the company notified users that it would be leaving the country. The statement also asked users to withdraw funds before the service was gone.

The recent moves by the US government have been made to pressure Maduro. The PSUV party leader has repeatedly said he will remain in power. The US and others support Juan Guaido, who took over as interim president earlier this year.