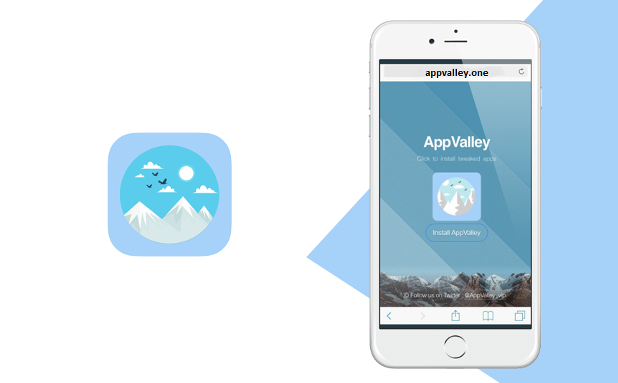 People often don’t believe that unofficial applications are worth to use and the same has happened with appvalley. One can easily find pseudo computer and technology experts suggesting that it is not suitable for use. However, it is a type of application store which can host a number of premium apps, paid apps, apps that belong from the third party, as well as numerous paid games at free of cost. One can spot standard applications in a modified version, for instance, Snapchat++, Instagram++, Spotify++ in this kind of app. Along with that, one can also find virtual games such as Pokemon hack, and Minecraft PE on it.

Not a thing to be worried about

People worry that unofficial apps might cause any kind of problem in their device, but it doesn’t always work in the same manner. As appvalley could be considered being Cydia’s alternative, it could be easily used in a safe way. The best thing about it is that games and applications developed by the third party could be accessed without paying a single penny or jailbreaking. Along with that, it also supports each and every version of iOS. Therefore, it could be considered as a reliable one, and a user can download it by following a simple tutorial.

Features of this amazing application 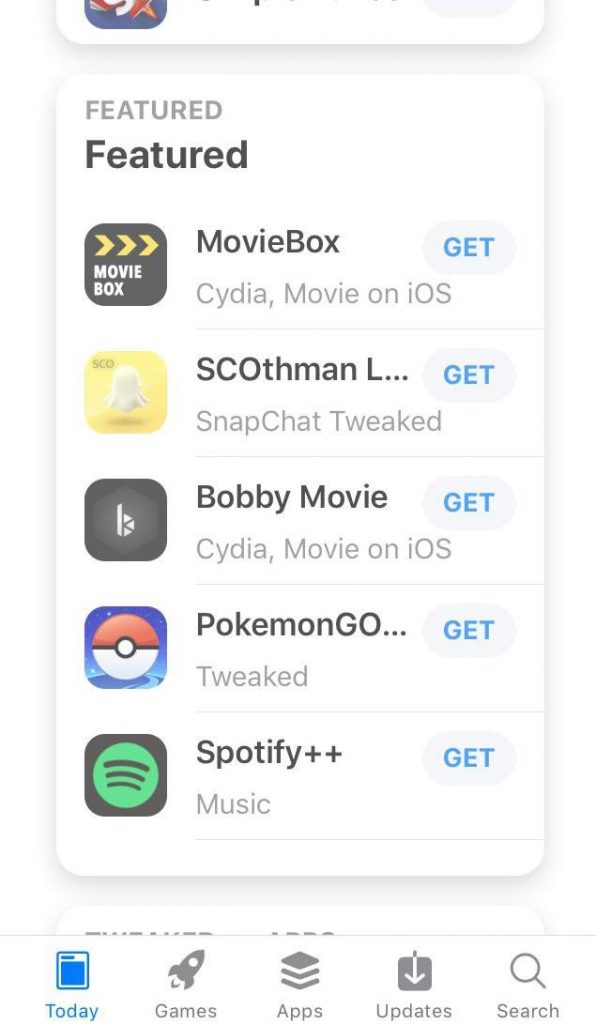 This article will not provide you with only half of the information, but it will also tell you the way to download App Valley on your very own iOS device. By following the simple steps given below you can easily download this app-

Going according to user reviews while using a paid application through any other unofficial application, they might come across some minor issue. However, during the use of appvalley things turn out in a very flawless way. There are a number of app stores present on the World Wide Web, and almost each one of them asks the user for registration in order to get installed in their device. Unlike such app stores, the App Valley doesn’t ask for it, and that is the reason behind no harm to the user’s security. This app, with the feature of being easy for the users without compromising their virtual security, makes it one of a kind.

Isn’t it amazing? There are many unauthorized app stores that require to jailbreak a device in order to run on it. On the other hand, there is appvalley that doesn’t require a device to be jailbroken as well as it also runs on a device that is already jailbroken. A user can look for the applications that are under jailbreak category, and many of them could be easily discovered.

Technology is all about evolving as our phones and other devices get updates from time to time; there are our applications that are updated from time to time. Similarly, applications also keep on developing. Talking about App Valley, it might take a couple of months to develop at its best. Along with that, tests are conducted on it at each and every stage. It doesn’t consist of any kind of malware as well as there are no chances of virus present in it. The best thing is that the developers of this application themselves issue time to time updates in order to make sure that safety is not compromised.

People from all over the world are taking full benefit of appvalley and going by the numbers there are millions of users adding new ones every day. The reports regarding safety and bad reviews are almost nil, and the numbers of appreciating users are increasing with every passing day. The app is free for trying as well as it doesn’t bother your device and doesn’t intervene in any other thing.