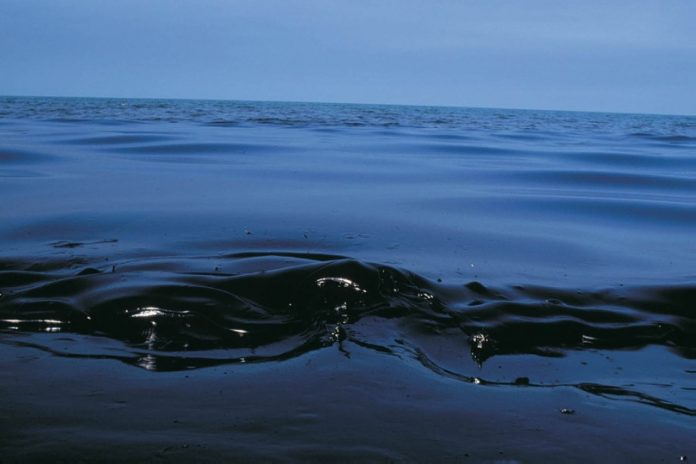 Environmental groups in Brazil are not happy with the response of the government to an oil spill that has affected a number of beaches in the country. The government has responded to the oil spill with cleanup efforts but the criticism has not stopped since the groups believe things are going slow and that they are not taking it seriously.

The oil began washing up on Brazilian beaches weeks back. The cause of the oil spill remains unknown but the government has said recently that the disaster may have been caused by a ship from another nation.

Earlier this month, the government did not confirm that the oil spill was from a foreign ship but did hint that the oil was probably from a neighboring nation, which makes most of its money from oil.

At the time, the government said the oil spill was likely caused by someone else. Brazil’s environment minister, Ricardo Salles, said during a congress hearing that a study conducted by Petrobras found that the oil was probably from Venezuela.

The study came after weeks of investigation by authorities. At the time of the comments, the oil had spread to more than 130 beaches. Now, the oil is said to be on more than 200 beaches.

The cause remains unknown but officials made it clear that the oil spill was probably caused by a ship from Venezuela. Earlier this month, the government said 100 tons of oil had been removed from beaches. The environment minister said the spill was difficult to contain.

Just a few hours ago, Brazil announced that it was deploying an additional 5,000 troops to help in the cleanup efforts. The cleanup began weeks back but it could take a while as oil has been found in many more beaches in recent days.

Earlier this month, a Brazilian official gave further details on the comments that a foreign ship was behind the oil spill. The official could not confirm the origin of the oil but did say that the oil found in the beaches has similar properties to the one produced by Venezuela.

Shortly after the comments, Venezuela’s oil ministry and state oil company PDVSA released a statement saying that it did not know about an oil spill. The statement mentioned that the company had not received any reports from clients or subsidiaries on an oil spill.

Brazil’s President, Jair Bolsonaro, denied rumors that the oil spill was caused by a sinking ship. He later hinted that the neighboring country was behind the oil spill since he said it was not from a Brazilian ship.

The recent comments by Brazilian officials could escalate tensions between the countries since Brazil’s president has been a critic of Maduro and allies since his time in office.

The oil spill began affecting Brazilian beaches shortly after the government was criticized for its response to the wildfires in the Amazon. The environmental disaster spread all throughout social media, with many calling for more help on the fires. At the time, environmental groups also had criticism due to the slow efforts and the deforestation, which has been a problem in the area for years.