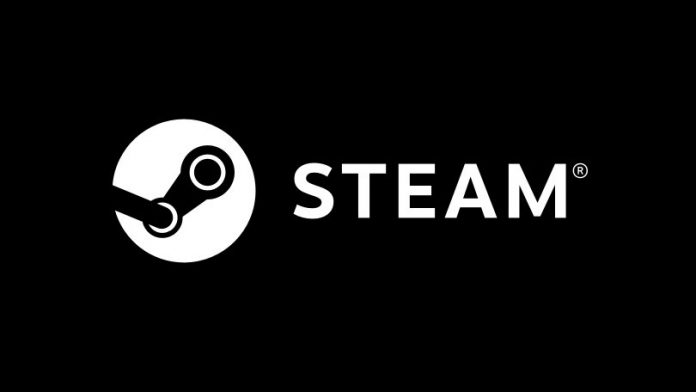 EA has announced it will bring titles to the Steam platform, starting with the Star Wars release next month. The gaming giant has confirmed that the service will also be getting the EA Access subscription service.

EA Access will debut on Steam in spring 2020, but the service will start getting EA titles on November 15. The first addition will be Star Wars Jedi: Fallen Order. The company has confirmed that other titles will be released there in the coming months.

EA said through its announcement that both Steam and Origin players will be able to play together. On the Steam side, players will be required to download the Origin client and make an EA account.

EA CEO Andrew Wilson said in a statement that this is the start of an exciting partnership with Valve that will see them innovating for PC players around the world. Valve’s Gabe Newell said this is a good day for gamers, adding they are excited to partner with EA to not only bring the service to Steam but also open up their communities.

EA Access will become the first subscription service on Steam. The service, which launched for the Xbox One in 2014, will arrive to its fourth platform. Back in July, the service arrived to the PS4.

Sony’s console was released back in 2013 but the company reportedly skipped on the idea when EA was debuting the service. The subscription service instead launched on the Xbox One, offering a number of recent titles and backwards compatible games.

The service was announced for the PS4 earlier this year and it launched in late July. The service offers monthly and annual memberships for those who want to play games by EA.

EA Access offers a number of options for its subscribers. The service allows players to check out various titles released by EA. The lineup includes sports games such as FIFA, Madden and NBA Live.

The service also allows players to check out new games for a limited time. This option is great for those who are not sure if they want to spend a full $60 on a new game. The trials are often available shortly after the game is released.

On top of that, the service allows players to play a new title a few days earlier. It’s only a few days but this is a nice little option for those who want to get started on a new game right away. The subscription also brings a small discount for those who make in-game purchases on Apex Legends and other games that offer microtransactions.

The service will soon be on Steam but it is unclear when other EA games will be part of it. EA has a number of popular titles, including Apex Legends and FIFA, that will probably be part of the service in the near future.

We will keep you updated when there is more info on the arrival of the service to Steam.