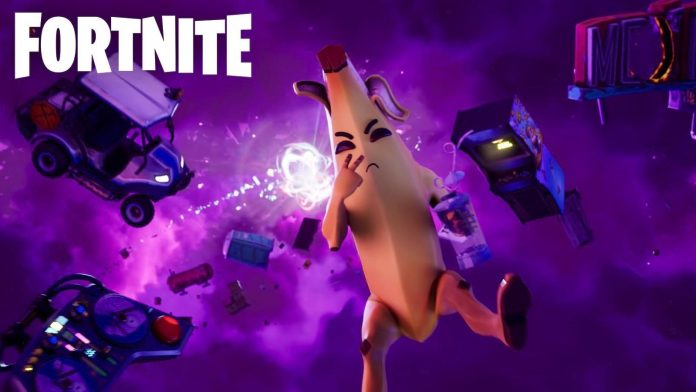 Unofficial Fortnite merchandise is everywhere but not all of it comes from Epic Games, the company behind the super popular battle royale game.

The sale of unofficial Fortnite items has increased due to the game’s popularity, which exploded shortly after its release in 2017. More and more online stores have started selling the unofficial items and Epic is not happy.

Epic Games has decided to take action against companies and online stores selling the items. The gaming giant filed a lawsuit in an Illinois court against a number of associations that are allegedly making online stores to sell unofficial and counterfeit Fortnite merchandise.

Epic says in the lawsuit that the online stores are designed to look authentic. The company explains that the counterfeiters are deceiving customers and using the trademarks without authorization.

With the lawsuit, the company is looking to stop the companies and online stores from creating and selling Fortnite items. Epic is also looking to have online retailers such as Amazon remove the services from those being accused of selling the items.

Epic explains that the sellers are doing everything to avoid being caught or identified. The lawsuit mentions they use fake addresses and names to operate their network. Earlier this year, the company filed a similar lawsuit. Polygon reports that the company settled or dismissed with many of those sued.

The news of the lawsuit come just a few days after it was revealed that Epic had taken action against one tester. On October 25, the gaming giant filed a lawsuit against a Fortnite tester who was invited to an event held by the company in North Carolina.

The tester reportedly got to see and play part of the new season that Epic was working on. The tester signed an agreement but the company claims that he then took social media to reveal details.

In the lawsuit, the company claims the tester used Twitter to talk about the new season to a user. One of the many things he told users was that the game would have swimming. The feature was not part of the game’s first ten seasons so this was a major feature that the company was working on.

The tester later gave out other details, including the new map. There were rumors of a new map for a while but the company claims he gave out major details. Some of the details were reportedly shared through other Twitter usernames.

The new season debuted earlier this month with a ton of new features, including a new map, the ability to swim and ride boats. Chapter 2: Season 1 debuted after the much talked about black hole event, which left the game unplayable for a short period of time.

Epic has been busy over the last few years when it comes to lawsuits. The gaming giant has taken action against several cheaters and those selling cheats online. Not too long ago, several artists decided to sue the game developer for using their dances.