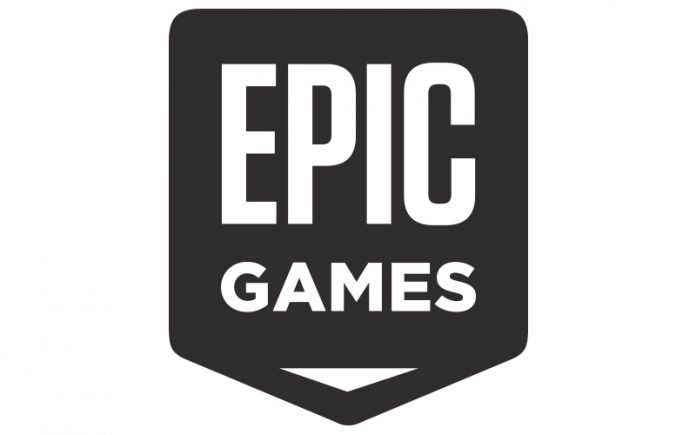 The lawsuit mentions that he participated in a Fortnite UX testing in North Carolina on September 21. He signed a non-disclosure agreement but Epic Games says Sykes got on social media to give another user information about the upcoming season.

Epic Games claims that he revealed important information to users shortly after the testing. The company claims he told a user that the game would bring swimming, something that had not been part of Fortnite.

Two days later, the company claims more information was leaked. This time, Epic claims Sykes got on a different Twitter username and posted an image of the map. Earlier this month, Fortnite released the new season of the game with a new map. This was the first time that the game introduced a new map with various new locations and boats.

In other tweets, the company claims that he revealed information on the changes, including boats and a river that would be part of the map. He revealed other information about the season but reports say the accounts used have been deleted.

There had been rumors on a new map for weeks but nothing was confirmed by Epic during that period. One of the rumors came from a loading screen, which showed characters watching the bus flying away, hinting that there would be a major change.

Epic Games was looking to surprise many people with the new season but the company feels like that was sort of ruined by the leaks that happened before the launch.

The lawsuit from Epic Games is not the first against someone who they feel has damaged the game. In recent years, the gaming giant has filed lawsuits against several others. The majority of the lawsuits have been against people caught cheating, promoting or selling cheats.

Fortnite, a free-to-play game, focuses on the battle royale genre, which has become extremely popular over the last three years. The goal for the player or squad is to eliminate the opponents who drop in the map with them.

Fortnite has set all types of records on the battle royale side. The Epic Games hit title is usually heavily talked about during the end of seasons since Epic usually brings big changes. Details about the new season were leaked but Epic was still in the news following its black hole event, which left the game unplayable for a short period of time. The game returned from the event with the new season, which is now known as Chapter 2.