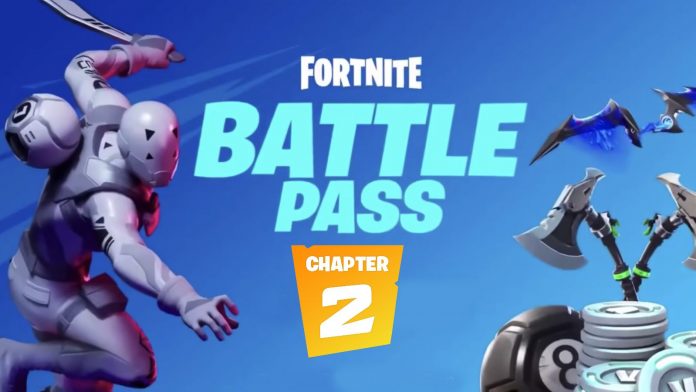 Epic Games hit title Fortnite is back online after going offline during the end of Season 10. The battle royale title went offline and there were really no details on when it was coming back, forcing players to seek other battle royale options while they waited for the new season.

Chapter 2, Season 1 is now available, allowing players to get back on and compete for the Victory Royale. The new season, which distances itself from being just Season 11 by introducing a ton of changes, debuted yesterday on all platforms.

Before the update went online, the only thing Fortnite players had was a livestream of a black hole on the game’s official Twitter page. During the event, players got to see the map get wiped out. Then it was all taken away by a black hole, which began the offline time.

The new chapter of the game introduces a new Battle Pass. But the biggest change by far is the new map, which had been rumored for a few weeks before the end of Season 10. The new map is a big change for players, who had been playing on the same map since the game launched back in 2017.

The previous map changed over time but it kept some of the locations and Season 10 ended up bringing some of the popular spots back. The return of those locations ended up being a goodbye since the game introduced a brand new map earlier today.

It is unclear if Epic Games will bring back the old map at some point. Not too long ago, we saw its rival, Apex Legends, introduce a brand new map to the game. The new map is currently part of the game’s only squads game mode but the team has brought back the old map for the Halloween event, which launched yesterday.

On top of the new map, the Epic Games hit title also has a new Battle Pass. The Battle Pass, which is sold for 950 V-Bucks, brings new skins as well as weapon cosmetics and other items.

The introduction of the new season has also brought a ton of gameplay changes. Among the most noticeable is the ability to swim and dive. The previous map allowed players to walk on water inside the map but they were not allowed to swim.

Fortnite, which launched in mid 2017, has been a massive success for Epic Games. The battle royale title has broken all kinds of records during its run as one of the most popular games of the genre, which is filled with many other popular titles such as Apex Legends and PUBG.

The new season will run for around three months before we see Chapter 2, Season 2. Like most seasons, players will probably see a ton of updates in the next few weeks since Epic Games likes to make improvements and keep the game interesting.

What do you think about the new season? Are you happy with the new map? Have you found any issues with the game so far? Let us know in the comments.