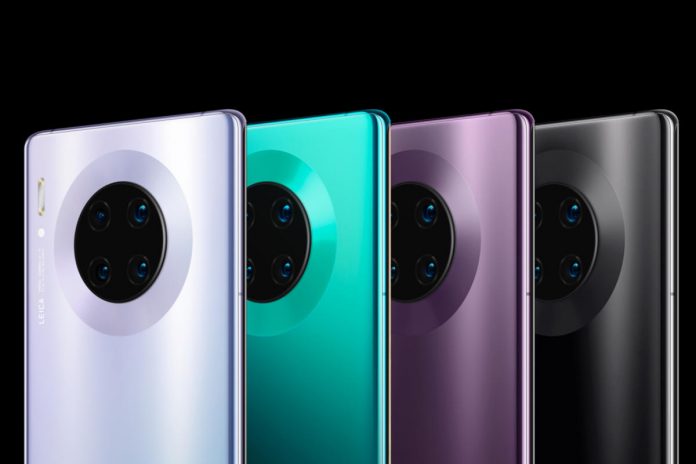 Huawei’s flagship smartphone, the Mate 30, has reportedly lost the ability to install apps from Google. The information comes from a Bloomberg report, which was made after users found out about a way to manually download and install apps to the phone.

Before the report, there was a process in which apps could be manually downloaded. The process can be done with any Android phone but the difference here is that the Mate 30 does not have Google apps. CNET reports that the process was done through an app called LZPlay.

The app has stopped working, leaving Mate 30 users with no way to download and install the apps to the phone. With the app, they were able to download popular apps such as Google Maps and Gmail. Bloomberg mentions that the search giant is the only one that can make that change.

The Mate 30 phones were announced a few weeks back but the devices are missing something that many Android phones have, Google apps. The service was not included with the phone over the dispute that the US government has with the company.

The dispute began back in May when the company lost Android support over an executive order that banned it from US communication networks. The company has denied having ties with the Chinese government.

Huawei recently received an extension to continue working with US businesses. But reports mentioned that the extension would not include future releases from the company. Huawei has not unveiled any other devices without the service.

The Mate 30 was the very first Huawei phone to be launched without Google apps. The smartphone does have Android but without some of the apps that make it popular. After its launch, people began testing out ways to get the apps on the phone.

Videos of people attempting to install the apps from other sources quickly surfaced. Some showed that the phone was not allowing it. But the app appeared to have found a way, allowing users to have the apps as if it was any other Android device.

The loss of the apps is huge for a phone like the Mate 30 since it runs Android. The operating system includes the apps on the majority of Android releases. Some of the apps are extremely popular, including Gmail and Google Maps.

The dispute could end up getting worse for the company as reports have mentioned that other Huawei releases might follow the Mate 30. Among those is the Mate X foldable phone, which is expected to be released some time this year.

The Mate X will be the company’s first foldable phone. Its price is a whopping $2,600, which could be a bit too much if the device is without the popular apps. The phone was announced before the dispute began but the company decided to delay the phone a few months back.

The Chinese company recently introduced its own operating system. The announcement is believed to be a backup plan if things continue to go the wrong way, according to experts. Huawei has said it does not plan to have the operating system on a phone this year. Reports say the OS could instead be part of other products, including tablets and smartwatches.