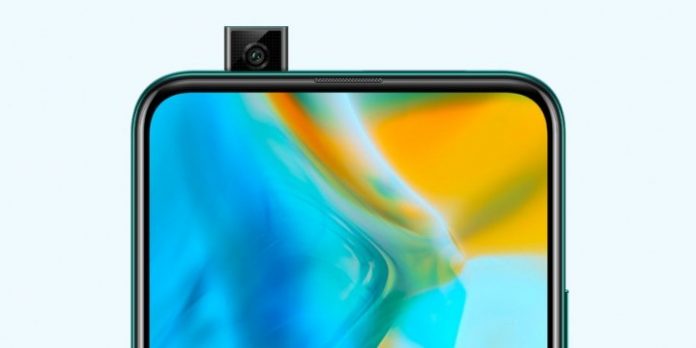 Huawei recently launched the Mate 30 and the company is expected to release its first foldable phone some time this year. But the plans to impress the tech world appear to be getting started.

According to reports, the company is planning to announce an all-screen phone. Many of the recent smartphone releases have gotten close to that design but some of them still have the notch, which is something that a lot of people still aren’t used to seeing.

All-screen designs aren’t exactly new, they have been around through concept images for years. In recent years, smartphones have turned to more screen, stepping up the competition and bringing some interesting designs along the way.

The reports say the phone will be announced at an event in Paris on October 17. In one tweet with information on the rumored phone, it is mentioned that the device will pack a fingerprint reader and an in-display front camera.

Huawei recently launched the Mate 30 but that phone isn’t all screen. The device has some really good specs but it comes with one major disadvantage. The smartphone does not come with Google apps and there is really no way for users to download the apps manually and get them on to the smartphone. Recent reports revealed that the only way to do that was through an app but that was shut down.

The Mate 30 does not have those apps since it was not part of the extension that the company received earlier this year. If you haven’t been keeping up with the dispute between the US government and Huawei, the company was recently granted an extension to keep doing business with US companies.

The extension was only for a few months and it did not include some of the devices that were coming after it. Reports revealed before the Mate 30 launch that the phone would probably skip on the Google apps, which include Gmail, Google Maps and others.

The Mate 30 won’t be the only major release of the company for the rest of the year. Its foldable phone, the Mate X, is expected to release soon. There is no confirmation on the release date but reports have put it on this month, November and even December. The Mate X was scheduled to be released earlier this year but the company followed Samsung’s path and decided to delay the foldable phone.

Huawei’s rumored device could compete with the impressive device that Xiaomi recently announced, the Mi Mix Alpha. The upcoming release of the Mi Mix series, which by the way won’t be the only release after an official clarified his comments on the Mi Mix 4, has a screen that wraps around the entire device.

The Mi Mix Alpha is said to be coming to China in December at a price of $2,800. We don’t know the price of the rumored Huawei phone but this technology probably won’t be on the affordable category.

We’ll let you know when there is more information on the Huawei smartphone. Are you planning to get a new smartphone soon? In your opinion, what is the most impressive smartphone release of 2019? Let us know in the comments.