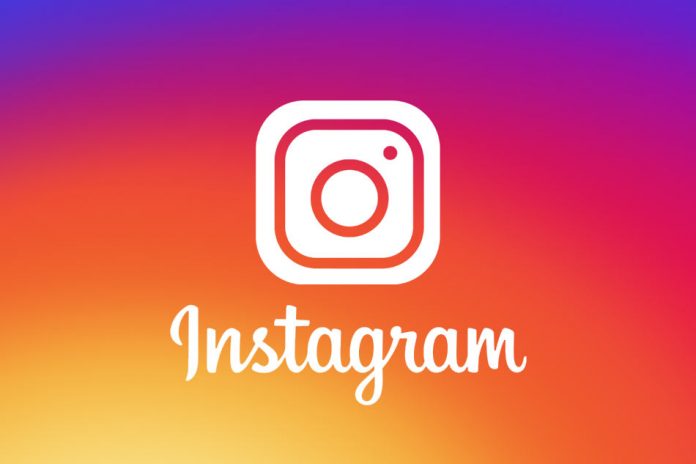 Photo and video-sharing social networking service Instagram is banning an app they say can track social media activity. A report from CNET mentions that the platform has sent a cease and desist order to the people behind the app called Like Patrol.

The app reportedly became available back in July through Apple’s App Store. The app allowed those who downloaded it to check out social media activity from other users. The activity included posts the users liked and comments left on pictures and posts.

The app pretty much gave all the activity from a user, allowing those who downloaded to see everything. Just a few days ago, Instagram made a big change to one of its tabs. The Following tab, which was part of the app for a while, was removed.

CNET made an investigation and Instagram decided to shut down the app, explaining that it breaks the policy prohibiting any app that takes its data. A Facebook spokesperson told CNET that scraping violates their policies and they take action against companies who they find to be engaging in it.

Like Patrol is not a free app, charging users $2.99 for a weekly subscription and $80 for an annual subscription. CNET reports that the app currently has less than 300 people signed up.

The Following tab was on the app for many years but Instagram rolled out a few changes to make things a bit more simple. The tab wasn’t easily found and Instagram officials have said in the past that people always didn’t know their activity was surfacing.

The Following tab allowed users to check out the posts liked by those they followed. Comments made by them were also displayed on the activity.

The removal is one of a few changes that the app has introduced in recent weeks. Earlier this month, the app rolled out a dark mode option. Dark mode is available in many other apps and websites but it had never been rolled out to Instagram.

Instagram made the theme available to Android and iOS users on October 7. The option can be turned on through the settings menu. Reports said at the time that Facebook would be testing the feature. Dark mode is part of Facebook’s Messenger App.

Dark mode is often requested by app users since it is easier on the eyes. Just a few days ago, Google rolled out a dark theme for Gmail. The option is available for Android 10 and iOS.