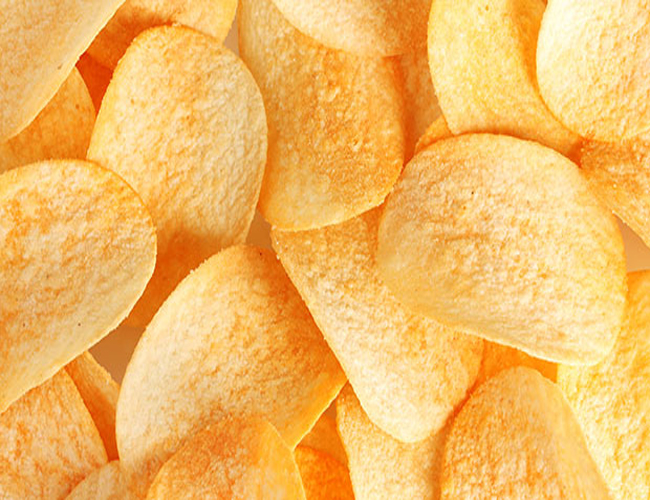 A supermarket in Italy has lost some of its Pringles after authorities decided to look into their name. The supermarket had bought the potato chips, which are called prosecco and pink peppercorn flavor, from a Pringles affiliate located in the Netherlands.

The supermarket had the potato chips ready to go on sale but authorities decided to seize them over the name. The problem with the chips is that the name prosecco has been protected since 2009 and it can only be used if the producers in the region authorize it.

Italy’s Agriculture Minister, Teresa Bellanova, is one of the people fighting against identity theft. It appears that the potato chip company did not have the authorization to use the name for the flavor and that is why hundreds of tubes were seized from the supermarket.

Another official, who is also fighting against anything that can hurt the image of prosecco, took social media to give his thoughts on the name of the flavor from the potato chip company. His response was a picture of the tube and a ”No”.

Bellanova said identity theft must not be allowed, adding that the seizure testifies to the strong commitment they and the authorities have to fight against the usurpation of the protected names.

The potato chips were reportedly ordered by the supermarket from a Pringles affiliate in the Netherlands. The supermarket has not spoken on the seizure and it is currently unknown if it sold any of them or if they were not on sale at the time authorities arrived.

Official Says Investigation Is Not Over

The investigation led to the seizure of 250 tubes. One official did say that the investigation will not stop, adding that they could eventually find thousands of boxes as withdrawals are now being done. He confirmed that the company has decided to withdraw the product.

The potato chip company has released a statement saying that this type of chip was produced in 2018 as a limited edition for Christmas. The company added that it used prosecco DOC as an ingredient in the aroma. The statement finishes by saying that the use of the name on the product on the packaging was made in line with the guidelines and regulations. The company confirmed that there are no plans to produce the variant later on.

The name Prosecco comes from the Italian village of Prosecco (Trieste), where the grape and the wine are believed to be from. The name has been protected for the last ten years.