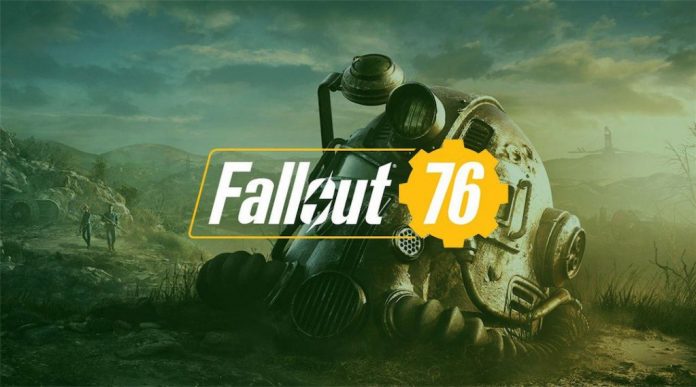 Subscriptions and loot boxes are among some of the things that the majority of gamers don’t really like. These types of add-ons often bring criticism and heated debates between the gaming community.

The majority voice their frustrations through social media but one man decided to take things to a whole new level. David Chapman found out that game developer Bethesda had announced a new subscription service for its Fallout 76 game and immediately decided to do something about it.

He didn’t write a letter or criticize the company on social media. Instead, he went after the domain that the game developer was probably thinking about using for the service. This is an interesting idea since those looking for information on the service will instead find that he owns the domain.

Got the Domain Instead

The gamer spoke to BBC about his idea, saying that it came from the frustration with Bethesda and the current trend of the gaming industry. He added that Bethesda said players had been asking for this but he says players never asked to pay for a subscription.

Mr. Chapman’s idea came after the game developer announced a new subscription service for its Fallout 76 game. The subscription is $12.99 a month or $100 for the whole year.

The service offers a number of features and content for players. But the announcement immediately drew criticism since players say they already paid $60 for the game or even more if they purchased other editions.

On top of that, Fallout 76 had a really disappointing launch with many issues. The game has improved but the idea of having a subscription service for a game that is not well received has angered gamers even more.

Fallout 76, Reactions To Service and More

Fallout 76 is an online-only game, which means players have to be connected to the internet to play. The online-only aspect allows players to meet other players in the map but this idea as well as many other features have not been well received.

Fallout 76 players do not have to pay to play online but things could change. The subscription service will offer unlimited storage and will reportedly allow people to play in the map without having random players.

Mr. Chapman said he has been a fan of the series for some time but that he hasn’t played the latest Fallout game in eight months. He added that he loves the response but also said that he would hand over the domain if Bethesda asked for it.

He said he would have a request before handing it over, a talk with Fallout creator Todd Howard. Among the things he would discuss is the subscription service, which came nearly a year after the release of the game.

Bethesda is currently working on fixing the service, which reportedly debuted with a number of issues.