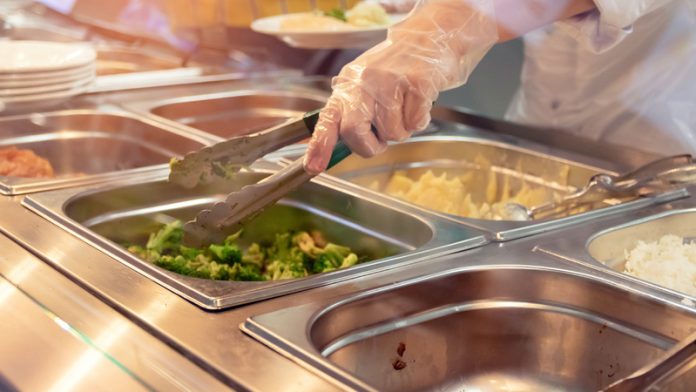 A US school district has decided to ban students who have more than $75 in lunch debt from activities such as field trips and prom.

The school district got an offer from a businessman to pay the debts but it decided to reject the request. The decision comes just months after the school district was in the news for announcing a switch of meals for students who were behind on payments. The school district said at the time that the students with a lunch debt would be given tuna sandwiches instead of the meals that are offered everyday.

The announcement drew heavy criticism and the school district decided to withdraw the policy. The meal switch was replaced with an option for the students to participate in extra-curricular activities.

Following the news of the decision, Steve Ravitz decided to help out the students that were facing a ban. Back in September, Mr. Ravitz, who runs a supermarket chain in the area, said on social media that he would be happy to solve the issue.

The request was later rejected, according to what he said on social media. Mr. Ravitz said shortly after the first post that he understood that the board had decided to not accept a donation to help with the issue.

The school district has 19 schools with more than 11,000 students. The Inquirer reported that about 20 percent of the students are eligible for free or lower priced meals. A lunch at Cherry Hill costs $3 and $3.10 for high school students.

Back in July, a school in Pennsylvania sparked controversy after threatening to take parents to Dependency Court for sending children without money or food. The school notified the parents through a letter, which read that there was a chance that they would have their children removed and placed in foster care.

The letter sparked anger among parents and the community. Shortly after the letter made news, several requests were made to pay the debt. Among those requests was one to pay the full debt.

The school decided to reject the request to pay the full debt. No explanation was given on the decision but the school later changed it. The school accepted the donation and posted an apology online.

The controversial letter was sent to about 1,000 parents, who owed money for lunches. The donation offer was accepted and the school said it would all be used to cover the debt. The school did not give any details on the debt numbers. Another school that made a similar announcement said weeks before that their debt was at $77,000. That school district sparked controversy when it announced that it would limit the meal options for students with debts. The district later changed its decision, explaining that it would not limit the meal options for students that were behind on payments.