NFL: The Biggest Surprises of Week 5 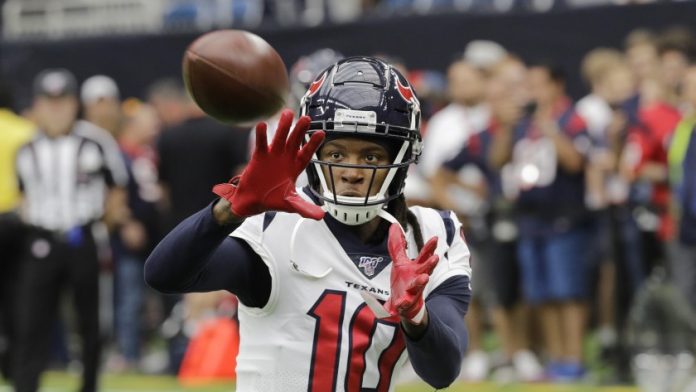 Week 5 of the NFL has delivered a number of surprises, including the loss of one of three undefeated teams. Week 5 still has a game left for Monday Night Football but most of the teams are now looking into Week 6. Here are the biggest surprises of Week 5:

The Eagles defense came in with many doubts, especially after all the injuries that have hurt the secondary. But the defense against the Jets was really good. The Eagles scored early but the offense struggled a bit after that. The team jumped to a 14 – 0 lead after an 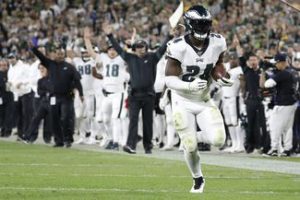 interception that was returned for a touchdown. The Jets offense struggled and the Eagles brought the pressure from pretty much the start. Philadelphia had just three sacks in the season but had a total of ten in this game.

The powerful Chiefs offense was held to just 13 points against the Colts. Patrick Mahomes had solid numbers with 321 yards and one touchdown. But he had 22 of 39 passes completed and the running game was held to just a few yards.

For the Colts, Mack had a nice day with 132 rushing yards. The win improves the Colts to 3 – 2 in the season.

The Cowboys were held without points for the first two quarters. On the other side, the Packers had 17 points at half. The Cowboys struggled early on and Dak had three interceptions. Rodgers had less than 250 passing yards but the big game came from Aaron Jones, who rushed for 107 yards and 4 touchdowns.

The Cowboys were a different team in the second half but the Packers put up points in the third and fourth to hold on to the lead. Dallas ended with two 100-yard receivers but the comeback attempt was cut short by a missed field goal late in the game.

The Cowboys have now dropped the last two games after starting the season 3 – 0. The Packers improve to 4 – 1 in the season, which puts them first in the NFC North.

The Texans offense was nearly perfect on Sunday after scoring 53 points on the Falcons. Watson threw for 426 yards and five touchdowns. He had just five incompletions in the game. Will Fuller had 14 catches for a whopping 217 yards and three touchdowns. The Texans pulled away in the third quarter, where they scored 17 while the Falcons scored 0. The loss drops the Falcons to 1 – 4 while the Texans are now 3 – 2.

The Chargers came into this game looking to go 3 – 2. But they are now below .500 after putting up just 13 points against the Denver Broncos. The Broncos came into this game with an 0 – 4 record but got off to a hot start with 14 points in the first quarter. The Chargers, who saw the return of Melvin Gordon after he ended his holdout, scored their first points in the third with a touchdown. Rivers threw two interceptions with zero touchdowns. Gordon was held to 31 yards on 12 carries. Allen had four catches for 18 yards.

On the other side, Lindsay had a nice game with 114 rushing yards and one touchdown. Sutton added four catches for 92 yards and a touchdown.