This October Deadline on Tax Extensions Is Causing Confusion Among Taxpayers 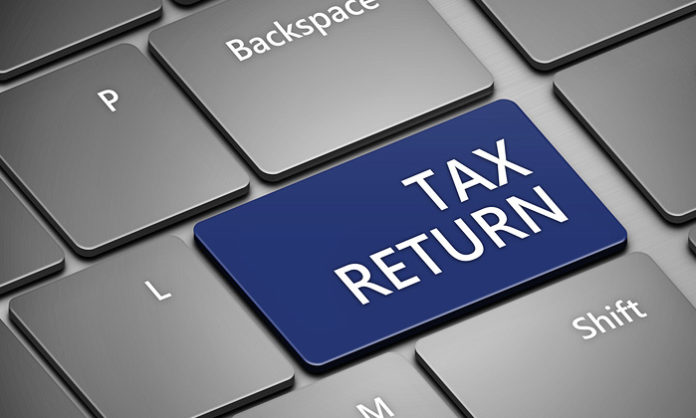 The filing deadline for both individuals and corporations that have requested a six-month extension on the submission of their tax documents- October 15th,2019 – is here. There was a surge in such requests this April due to the changes that the Republicans have made to the tax code.

2018 is the first year for which the 2017 tax law comes into place, which means new rates and regulations, and certainly a lot of confusion for taxpayers. In fact, tax experts and accountants have observed a steep growth in the number of requests for an extension on tax document submission.

According to the IRS, an unprecedented 15 million individual taxpayers have made extension requests in 2019. This is a massive increase compared to the 10 million requests they received in the previous years.

To avoid making errors and submitting incomplete tax documentation, more and more people have sought the assistance of specialized companies that could help them provide the correct tax data to the IRS, but also file the extension request papers in due time. The tax experts at Tax Defense Partners have also outlined the option of Offer in Compromise for those who might end up owing back taxes to the IRS due to the law changes.

The 2017 tax law features a number of provisions that make the tax-filing process more intricate and time-consuming than ever. It also makes it more complicated to claim some important tax breaks.

Corporations are also under fire, as the new tax law changes the way the IRS calculates and taxes corporate offshore income. There is a new 20% deduction for pass-through companies, provided that they meet a long list of requirements.

Another pressing issue is the fact that the IRS has yet to write the much-needed regulations for the implementation of some of these new provisions. This means that accountants often find themselves unable to comply with these new regulations and help their clients with the correct documentation.

Moreover, there are still some mistakes that Congress has written into the 2017 tax laws, which have not yet been corrected in spite of numerous observations. Overall, the new version of the tax law is far more complex than its previous versions, which also makes it more difficult to implement.

One of the errors mentioned above is a simple drafting mistake, but one that makes restaurants and retailers unable to deduct the cost of renovation to their stores immediately. Almost two years after President Trump signed the bill into law, this mistake has not been corrected. This should suggest the progression pace in this matter.

While the Treasury Department claims that they are unable to fix this issue via regulations, Congress has procrastinated resolving the matter because of political disputes. In the meantime, it is restaurant and retail business owners that are paying the price.

Tax expert companies that have worked with business owners from these areas say that their clients have opted to file for the extension on their tax document submission hoping that in six months’ time the issue would be dealt with. Unfortunately, this has yet to happen and the October 15th deadline has arrived.

This means that now they must file their tax documents without the deduction hoping that Congress will correct the issue soon enough so that they can then file an amended return.

Another one of these errors in the 2017 tax law affects homeowners, railroads, and renewable energy companies. Congress is expected to update a series of tax breaks that have expired at the end of 2017. Taxpayers have been waiting for these tax breaks to be updated, as they were in the last few years.

At the moment, it is unclear whether Congress will in fact extend the mentioned tax breaks by the end of 2019 or ever. If they are going to be updated, taxpayers would be obligated to file an updated tax return.

Yet another group that faces problems with the 2017 tax law is that of companies that make products in the US and then export them abroad. They are to receive foreign-derived intangible income and there is a new tax break for them in the latest version of the tax law. However, the IRS has only made proposed regulations on the mentioned tax break so far and the implementation rules are extremely difficult to follow.

With so many issues yet to be amended in the 2017 tax law, the US Chamber of Commerce has issued a request to the IRS in September to waive any penalties for taxpayers who file their tax documentation this year and to allow them to submit any additional data they might have on their files even after the October 15th deadline.

It remains to be seen how these proceedings will turn out after the deadline, but also if Congress will manage to amend all the remaining issues with the current version of the tax law by the end of 2019. This is the first year when it is applicable and, considering the impressive number of extension requests, it seems that it is still a work in progress.