PlayStation 4: Sony Opens Up Crossplay To All Developers 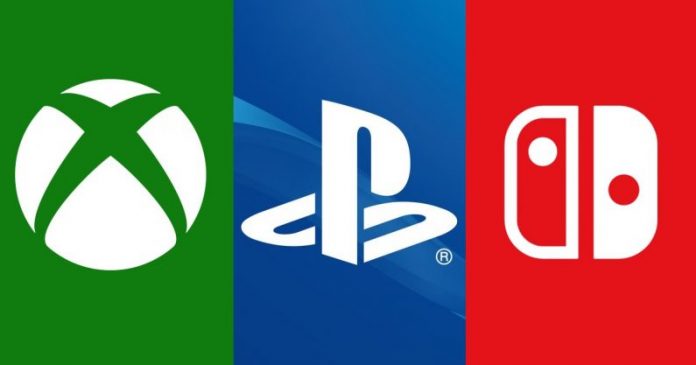 Crossplay has been available on the PS4 for some time but the console is now fully opening up the feature to all developers. The confirmation comes a little over a year after Sony’s console added the feature.

Early on, Sony stayed away from the feature, which was heavily requested by users. Over the last year, things have changed and there are now several video games that offer crossplay.

The confirmation wasn’t a big announcement from Sony. Engadget reports that the company revealed the news when speaking to Wired about its cloud gaming plans.

The PS4 is nearly six years old but there are still big plans for the console. The introduction of crossplay to developers should expand the lineup of games that offer the feature in the near future.

The PS5 is also said to be coming late next year, so this is big news for that console as well. Sony didn’t give much details about the full crossplay but the confirmation means that the feature is now open to all.

In the last 12 months, several games have introduced the feature. One of the first was battle royale game Fortnite. The Epic Games hit title brought crossplay early on but it was limited since the PS4 did not have it.

Fortnite later got full crossplay when Sony announced the introduction of the feature. The battle royale game allows players from Switch, Mobile, PS4, PC and Xbox One to play together. The feature is tied with the Epic friends list, which allows players from different platforms to add each other.

A few months later, Rocket League introduced the feature, allowing players from different platforms to compete or play with each other. A few months back, Dauntless launched with the feature right away.

The lineup of titles that offer this feature is still very small. But there are plenty of games that support crossplay but not on the PS4. One of them is Minecraft, which remains very popular. The confirmation from Sony could mean more crossplay titles or the introduction of the feature to some that are already out.

At least two more titles were added to the lineup recently. Battle royale game PUBG recently had crossplay go live after announcing it a few weeks ago. Call of Duty: Modern Warfare, which will be released later this month, will be having the feature from the start. Crossplay was actually available during the alpha and beta of the game a few weeks back. Crossplay on that game is available between PC, PS4 and Xbox One. The game does allow players to turn it off if they wish to play opponents from the same console.

What do you think about this? Which games would you like to see get crossplay? Let us know in the comments.