PlayStation 5: Release Date and Other Leaks 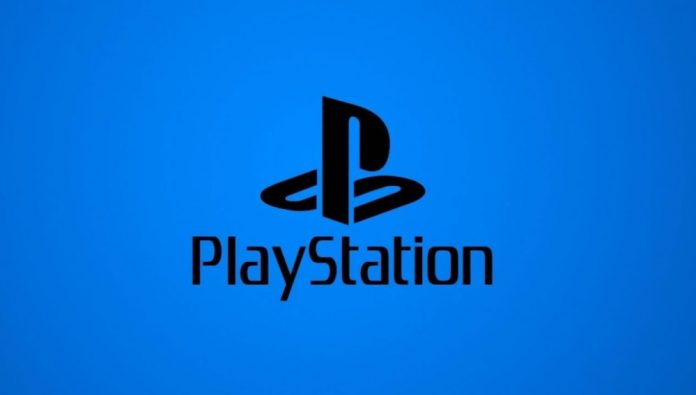 We all know that the PlayStation 5 is coming some time next year. The launch appears to be some time between November and December. But there is no information on the exact release date, sparking rumors that Sony could surprise us all by having the PS5 out a little early.

Just a few days ago, a report claimed that Sony would skip on a mid-November release to go for a December launch. The release would be a bit later from the PlayStation 4, which was released mid-November. According to the report, Sony is moving back the release date to December so it can have more AMD chips for its new console.

Another report claims that Sony will go for the December release date. Comicbook reports that Slovakian retailer ProGamingShop has listed that the PS5 will be released on December 4. The listing was deleted but not before people spotted more information on the console, including its price.

The retailer said the price is 499 euros, which is over $500. This would be a bit high but tech sites such as BGR report that the price will be different in the US. According to them, the PS5 should be around $499.

If their price estimate is correct, this would put the PS5 at $100 higher than the launch price of the PS4. Sony’s current console, released on November 15, 2013, was introduced at a price of $399 in the US and 399 euros for Europe.

$499 for a console sounds a bit high but the PS5 and its rival, the Xbox, promise to bring major improvements. The price we’re mentioning is not confirmed so who knows, maybe it could end up being lower.

The last time Sony introduced a very expensive console was back during the PS3 era. That console was released at a price of $599. At the time, the console had the latest technology and everything that made it a great gaming experience but many were definitely not happy with the price.

The $499 price would fall between the PS4 and PS3 prices. Nothing has been confirmed but that currently seems to be the price that the console will launch with. It is also not the first time that someone has mentioned the price. BGR reports that a while back, a PS developer said that the console would have a price of $499.

What Will the PlayStation 5 Include?

It will be interesting to see if the higher price means a chance to play PS1, PS2, PS3 or even PS4 games on the PS5. Sony hasn’t fully focused on backwards compatibility during the PS3 and PS4 era but gamers have repeatedly asked for more classic games and options to play them. Many would definitely be okay with the higher price if there are options to play old games.

The next Xbox console is said to be coming around the same time. There are no details on the price of that console but we expect it to be similar to its rival.