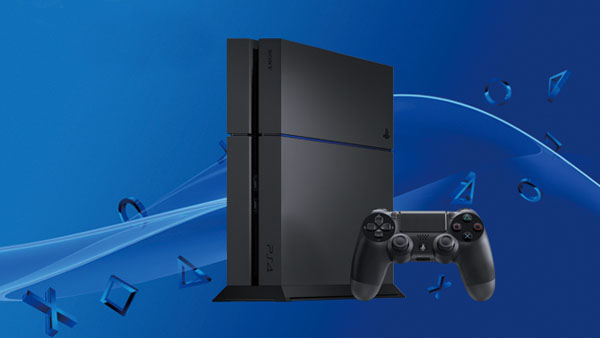 The PlayStation 4 is getting a new system software update this week. The 7.00 update is not just to fix any small issues but to add a few things that were needed in some of the console’s features.

The update, which is launching worldwide in a few days, comes with several additions but maybe the most important has to do with the Party system. Here is everything about the update, which was recently confirmed by the PlayStation Blog.

Remote Play will see some of the changes for the update. The 7.00 release will bring Remote Play for smartphones and tablets running Android 5.0 or higher. This part of the update will allow people to stream select PS4 games on mobile devices.

Android 5.0 was released a long time ago so the feature will likely be available for most smartphones and tablets that came out two or even three years ago. The feature can be used by downloading the PS4 Remote Play App from the Google Play Store.

On the iOS side, iPhone and iPad users now have an update on the app that allows the display of the controller at all times. There is also the ability to lock the screen orientation.

On top of that, players will be able to use the DualShock 4 controller through Bluetooth for Remote Play on Android, iMac, iPhone and iPad. The feature requires Android 10, iPadOS 13, macOS Catalina or iOS 13. macOS Catalina is coming later this month.

This is a big one for the party system since there are changes that some of the community had requested for some time. Here is everything that is changing with the update:

The network connectivity has been improved, according to PlayStation Blog. The blog mentions that the improvement has to do with the issues that were happening between users. The improvements now allow users to overcome the connectivity issues that were there before. NAT Type errors are a common one with the PS4 so maybe that will be gone. The quick solution for that error at the moment is to leave the party and come back. The issue can be seen on the speaker right next to the user’s name. If that speaker blinks for too long and you don’t hear any voice chat, it is probably that error. Just leave and come back until you can hear the voice chat from the party members.

The improvements also have to do with the audio quality. This is a good one since audio is an important aspect of the party chat system. But maybe the biggest of the changes is the maximum number of party users. The users will be increased from 8 to 16.

Eight is a high number for a party and it can get a little chaotic when a party chat is full and everyone is talking. But the change is a good one since there are games that allow for bigger parties and players are just limited to eight for the chat.

The update will also add a chat transcription feature for US users. The feature can be used through the PS4 Second Screen App on a smartphone or other mobile devices. The feature supports US English, allowing voice chat to be converted to text or text that can be read to other party members.

This is a big update for those who often use party chat or remote play. In recent updates, Sony has just solved issues and made small changes. But the 7.00 update will bring some of the much requested features.