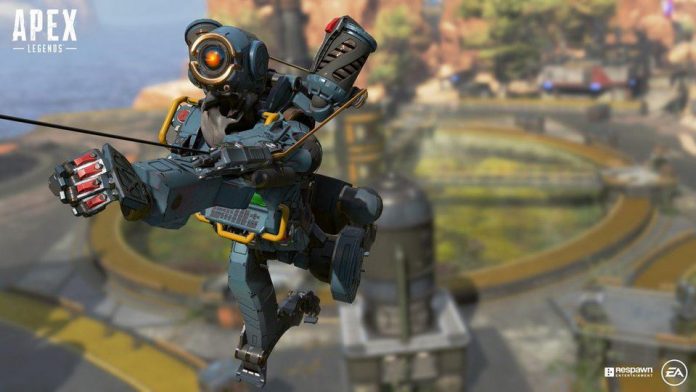 Respawn Entertainment has dropped some interesting news for its popular battle royale title Apex Legends. The game developer recently announced that the title will be getting a limited-time duos game mode.

The limited-time mode will be going live on November 5, right after the game’s Halloween event ends. The announcement is surprising since the battle royale game has mostly featured three-player squads.

Apex Legends, released back in February, has featured a number of events and limited-time modes in recent months. One of the biggest was a few months back when the game developer introduced a limited-time solos mode.

The latest announcement makes it seem like Respawn is testing other popular battle royale game modes. The title launched back in February with three-player squads as the only option. Its only mode was a bit strange for a battle royale game since the competition offers much more.

Games such as Fortnite and PUBG offer solos, duos and squads. On top of that, Apex Legends squad mode is limited to three players instead of the four we see on other games. That hasn’t changed but the game recently featured solos and it will have duos very soon.

Solos recently came back in a different way with the introduction of the Halloween event, which ends in a few days. It is not yet known if the game developer plans to have all these game modes in the game in the near future. But those working on the game have not ruled out the idea through their posts on reddit.

During the solos release, a reddit post revealed that the game developer was putting the mode out there to see what kind of feedback they would get.

The introduction of new game modes does present a few problems. During the solos release, many were focused on one character and some players were seen teaming up with friends. These sort of things ruined the experience for some and Respawn would have to make changes before bringing it back.

Duos could be less problematic but those with no one to play with will probably have a difficult time. Playing with random teammates is often a difficult task since many people decide not to use microphones. Other players decide not to use the communication system that the game features or simply drop in a different location by themselves.

Apex Legends has stepped up its events and game modes over the last two seasons. Solos was an interesting one, even with the small issues that it presented. Duos has been requested by the community as well so this is great news for those who often struggle to find a third player or are simply used to playing with one teammate.