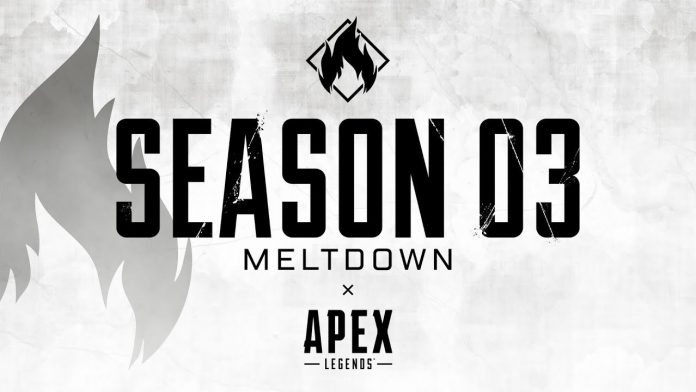 Respawn has released a quick patch for its super popular battle royale game Apex Legends. The patch, which comes less than three weeks after the launch of Season 3, brings a nerf to a popular weapon as well as other small changes. Here is everything you need to know about the October 17 patch:

Change To the Charge Rifle

The Charge Rifle was introduced as part of the Season 3 update, which brought a new map as well as other big changes. The Charge Rifle is currently one of the most popular weapons in the game due to its damage and range.

The weapon is not difficult to find and it doesn’t require many attachments to be great. The Charge Rifle caught the attention of many Apex players, who mostly agreed that the weapon is overpowered.

In most battles, you will see one or two members of a team use the weapon. It remains very popular but the latest patch does bring a nerf. The changes not only involve the decrease of damage but the amount of ammo needed and the energy mag sizes.

No extended mag, which is how you start off with the weapon unless you find an energy mag right away, means three shots if you have nine ammo. Every shot is now three energy, which means you’ll be using a lot more ammo in every battle. Before the change, it took less ammo, which meant that players could get more shots in and become nearly unstoppable if the whole team was carrying one.

The Charge Rifle nerf is not exactly a surprise since there were rumors that it was coming at some point. Even before the rumors surfaced, players knew that Respawn would likely make changes since the weapon was too good at times.

The patch also addresses the quips during the start of the Drop Ship. Season 3’s update brought a new way to use quips, which can be heard by opponents. The change arrived with something that got out of control at times, the use of quips while in the Drop Ship.

Players could easily open the wheel and select a quip while in the Drop Ship. But in some games, numerous quips can be heard, making things a bit annoying for players. It wasn’t happening every match but Respawn has addressed that issue.

The patch has also introduced a small fix for the initial circle, which would sometimes catch players outside when it started. A small but much needed fix since storms and circles appear to be a bigger difference maker on the new map.

The patch was released on Thursday and it requires no download. Speaking of Apex Legends, the Halloween event has kicked off, bringing a new game mode as well as the return of King’s Canyon (now at night). The event started on October 15 and will remain on the game until November 5.

What do you think about the changes? What needs to be changed in future patches? Let us know in the comments.