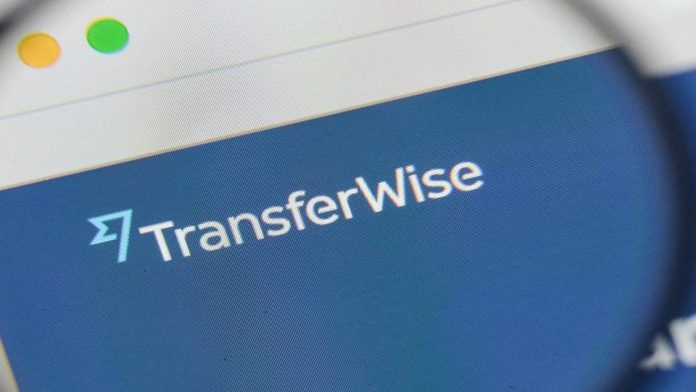 British online money transfer service TransferWise has announced that it will be shutting down its service in Venezuela on October 21.

The money transfer service explained that the decision was made over the US sanctions that were recently announced for the country. The sanctions, which were announced to put more pressure on Maduro and supporting officials, prohibit US companies from doing business there.

The service explained that the decision had to do with the sanctions and that the accounts of users there would be closed. The company has reportedly sent a statement to each user, notifying them that the service will be gone from the country later this month. In the statement, the company tells users to log in and withdraw their funds before the service shuts down on October 21. The statement explains that users who don’t withdraw their money before that date will have to contact the company to get their funds.

The news come just hours after Adobe made a similar decision. The company said on Monday that it would be shutting down its service there later this month. Adobe said the shut down has to do with the executive order that the US signed back in August.

The company’s programs are very popular in the country since there are many freelancers and people working on the media industry. Some have already taken social media to complain that the decision is unfair and that it will leave them without a way of making money.

Over the last few months, the pressure from the US government has also forced a few companies to stop doing business with Venezuela, which is currently in the middle of a severe economic and political crisis.

A few months back, a private oil company from India announced that it would stop the imports from Venezuela. The company started doing business with the South American nation after the US announced several sanctions that left it without many options.

The recent decisions by Adobe and TransferWise could be followed by other companies, especially those from the US. Companies such as TransferWise and AirTM have become popular in the country since there is a hyperinflation and a lot of the population receive or save funds through those services.

Venezuela has strict currency controls since the early 2000s but those types of services have allowed people to get their hands on foreign currency. The country has turned to foreign currencies such as the US dollar since Bolivars have lost so much value in recent years that the bills are nearly worthless.

Venezuela has also eased currency controls to attempt to fix the economy but experts have not been convinced by the moves since they are very limited. The majority of the controls eased by the government allow for the exchange at the official rate. Most of the population prefers other options since a higher exchange provides them more Bolivars or other currencies they can continue saving.

Maduro has repeatedly said he will not step down from power. Venezuela’s interim president, Juan Guaido, has the support of the US and many other countries. But the two are still in a battle for power.