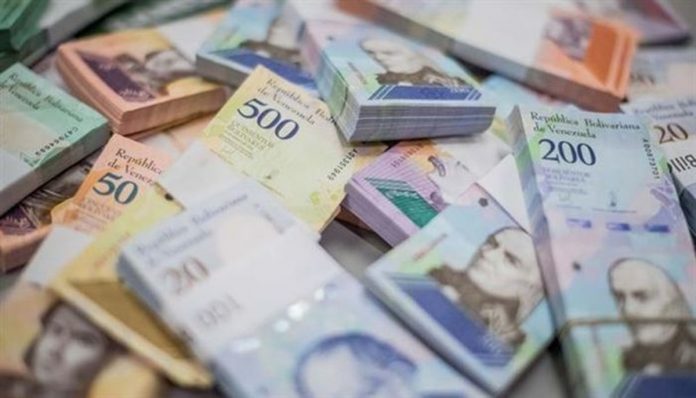 Nicolas Maduro has raised the minimum wage by 275 percent, one of the highest increases of the year. The increase comes as the hyperinflation continues to rapidly decrease the value of the Bolivar.

The increase is the third of the year but many experts see this move as something that won’t last very long due to the hyperinflation. The country’s annual inflation is one of the highest in the world and it is expected to go higher.

The previous minimum wage was around $2, despite the number of increases over the year. Maduro has repeatedly increased the minimum wage during his time in power. Experts say this is a brief answer to a much bigger problem.

Venezuela’s political and economic crisis has left a severe shortage on basic goods. The crisis has forced millions to flee the country in recent years. Maduro and supporting officials say the numbers are not what is being estimated by the UN and other organizations.

The strict currency exchange controls have not helped, according to experts. The controls were introduced in the early 2000s and they have forced the population to come up with ways to get their hands on foreign currency.

Over the last few years, Venezuelans have turned to the US dollar and euro to make purchases or save their money. Foreign currency exchange was limited in Venezuela for many years but even the government has loosened the controls to try to stop the hyperinflation.

Many of the prices in the country are now calculated at the price of the US dollar but not at the official rate since most of the population gets its hands on foreign currency through other people.

The economic crisis has quickly decreased the value of the Bolivar. Maduro has repeatedly introduced new bills to keep up with the inflation but most of the bills are usually replaced after losing value.

Most of the population now prefers to make purchases or sales with foreign currencies since they don’t lose value like the Bolivar. The increase of the minimum wage may sound like good news but experts point out that everything will increase along with it.

There Were More Increases Last Year

Last year, Maduro announced six minimum wage increases. This year, it has been a different story with just three increases so far. Many experts believe that there have been less increases this year since they are trying to slow down the hyperinflation.

The latest increase puts the minimum wage at $8, a significant increase when compared to the $2 before. But the country continues to have the lowest minimum wage of Latin America. Just a few years ago, it was a different story for the South American nation as it had one of the highest minimum wages in the region.