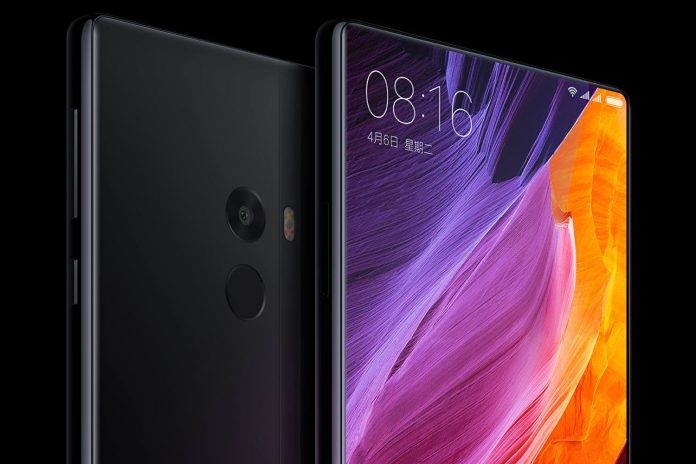 A couple of days ago, Xiaomi fans were disappointed when the company’s brand promotion manager took social media to answer the questions on the Mi Mix 4. The official’s words seemed to rule out a future release for the smartphone but the official has now released a statement to clarify what he said.

The words from the official appear to have been misinterpreted since he has released a statement saying that he never confirmed there would not be a Mi Mix 4 this year. The statement does not give much details on the rumored smartphone but this now makes it seem like the Mi Mix 4 is in the plans.

For months, the Mi Mix 4 was part of many rumors. The smartphone wasn’t announced in late September but we all thought it would come at some point since there had been so much rumors about it.

A 108MP camera and other big features were all part of the Mi Mix 4 rumors. But it all turned to disappointment when the official made the post on Weibo. The post appeared to mention that there was only one Mi Mix, the Mi Mix Alpha.

The Mi Mix Alpha was announced in late September along with the Mi 9 Pro 5G. The upcoming Mi Mix smartphone caught the attention of the tech world since it features a display that goes around the device.

The Mi Mix series debuted back in late 2016 with the Mi Mix. The phone was a success from the start, selling out in China right away. The smartphone would go on to set records for the company and the next releases also did well.

The most recent release, the Mi Mix 3, introduced a different design to the series, which had kept it similar with the Mi Mix, Mi Mix 2 and Mi Mix 2S. The changes were interesting since the series had been about the large display that covered most of the front of the phone.

The Mi Mix Alpha is yet another change but questions about the series remained. The Alpha version costs a whopping $2,800, which puts it up there as one of the most expensive smartphones ever. The four previous releases had all brought a price lower than most flagship releases from other companies such as Samsung and Huawei. The $2,800 price would pretty much force people to skip on the next Mi Mix release.

The latest statement does give some hope that there will be a Mi Mix 4 phone in the near future. The official doesn’t give much details on the phone but him coming out to clarify what he said pretty much lets us know that the company still has it on its mind.

Xiaomi says the Mi Mix Alpha will be released in China in December so maybe the company will announce and release a Mi Mix 4 along with it? Nothing is confirmed yet but this is a bit of good news for those who were disappointed by the first post of the official.

Are you planning to buy a Xiaomi smartphone soon? What would you like to see on the Mi Mix 4? Have you bought any Mi Mix smartphones? Let us know in the comments.