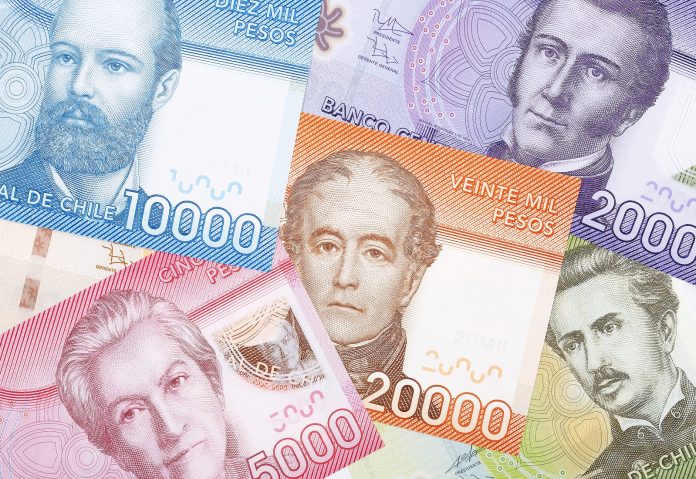 Chile’s peso reached a historic low on Tuesday after small drops in recent weeks. The historic low comes shortly after the government spoke about the idea of rewriting the country’s constitution.

The recent changes have failed to calm the protests, which returned earlier today. On Tuesday, the country’s currency dropped to 800 pesos per dollar. It was one of the biggest drops in recent weeks.

The currency reportedly bounced back after the historic drop, jumping to around 780 per dollar. Chile’s Central Bank President said that despite the fall, the country’s fiscal situation is solid.

Tuesday will likely be another day of protests across the country. State workers and other sectors called for a massive walk-off.

The protests began last month over the metro price increases. The small increase sparked protests by students, who would enter stations but not pay. The protests then spread across the country but turned violent in some cities.

Changes From the Government, More Requests

The protests have already brought some changes from the government. Among the changes is the increase of minimum wage, an increase in pensions and the suspension of the price increase planned for electricity bills.

Protesters want more changes from the government though. Over the last few weeks, several sectors have suspended operations or decided not to work full time. A few days ago, bus drivers of some of the capital’s busiest routes decided not to work. Businesses across the capital are closing early due to the recent incidents, which have left millions in damages.

Chile, one of the strongest economies in Latin America, will be entering a month of protests soon. The situation appears to have no end right now as protesters are not happy with the recent announcements by the government.

Chilean President Piñera told the BBC during an interview this month that he will not resign. Over the last few weeks, protesters have taken the streets to ask him to step down. Piñera, who took office in early 2018, plans to finish his term.

Last month, the president asked all of his ministers to resign so he could make adjustments to his Cabinet. Several officials left their positions shortly after his request, including interior minister Andres Chadwick. The changes haven’t been enough as his popularity is said to be at an all-time low.