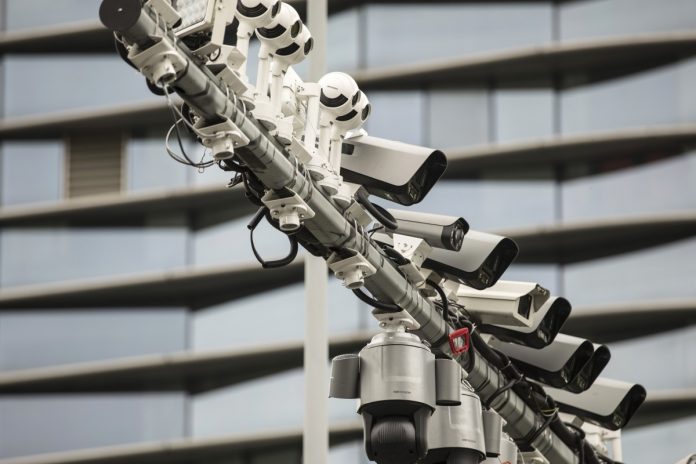 A Chinese wildlife park that introduced facial recognition scanning is now being taken to court. The wildlife park sparked outcry after it added the technology, which makes visitors submit to the scan.

The park’s decision has angered so many people that one person has even decided to file a lawsuit. Professor Guo Bing has filed the lawsuit against the park, explaining that it replaced its fingerprinting system with the technology.

Guo said in an audio interview posted by Beijing News that he filed the lawsuit because he feels that not only his privacy rights are being infringed upon but also the rest of the people.

Guo is the first to sue the park for its new technology, which has become more and more common in the country in recent years. The professor is asking for the park to return the money he paid for the one year pass and give details on the data gathered by the technology.

A court has accepted the case, which comes shortly after the park began using the new technology. Guo questions why the park needs the technology and the information it collects. He also has doubts about the security and who would be responsible if the information got out there.

The technology has sparked outcry in the past but Guo is among the first to take action. The lawsuit could even bring a bigger debate on the use of it. In recent years, businesses and the government have increased the use of this technology.

Beijing News reported that the park introduced the technology back in July. The technology was introduced for annual pass holders and the park informed them that those who did not register for it by October 17 would have their passes invalidated.

The wildlife park told the newspaper that around 10,000 visitors are currently signed up for the annual pass, which costs close to $200 for a family of four. The professor tried to do a few things before taking action against the park.

He tried to cancel the pass and get the money back after the new technology was announced. But the park reportedly refused to give him a full refund. The professor had no choice but to take the park to court since it seemed like it would not go back to its previous system or give him a complete refund.

Before the announcement, the annual pass had a fingerprinting system but the park had problems with it. The issues mostly happened during the busiest times of the park.

The Guardian attempted to talk to the park but they declined to comment on the lawsuit. The professor actually supports the use of the technology but is not really okay with the use of it in a park. He told Beijing News that it is okay, to some extent, especially for authorities and government agencies.

China is said to have a network of over 170 million surveillance cameras. In September 2017, reports revealed that 20 million cameras had been installed. The cameras were installed to track down fugitives and battle crime.