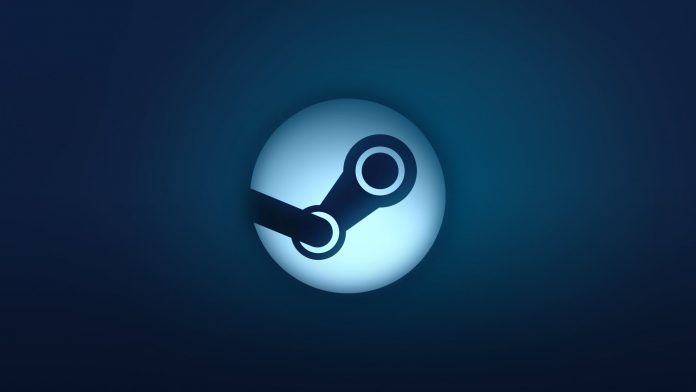 EA will be making a limited appearance on Steam this year. The gaming giant will start with just one video game and then add more in the future, probably when the service fully debuts next year. It has been confirmed that EA will officially debut on Steam in spring 2020. That is still some time away but at least we know that its games will be there in the future.

EA is behind other games such as FIFA, Madden and Apex Legends. Those three are extremely popular video games so it wouldn’t be surprising to see them on the service some time soon.

EA’s arrival to Steam means that its service will be available in a total of four platforms in 2020. Back in July, EA Access debuted on Sony’s PlayStation 4. The service was offered for the console but reports say the idea was rejected by Sony in 2014. At the same time, EA was offering the idea to its rival, the Xbox One. Microsoft’s console got the service and it’s been there ever since.

Five years went by before the PS4 got the service, which has a $30 price for an annual subscription. The service offers a number of things for its subscribers. One of its best options is the lineup of games it has. The lineup includes a number of games released by EA throughout the years.

On top of that, subscribers are given the option to test out games for a limited time. The free trials can be used for recently released games. This is a great option for those who want to see how good a game is before deciding to purchase it or not.

If you happen to make in-game purchases often, the subscription also offers a small discount for microtransactions in games such as FIFA (Ultimate Team) and Apex Legends.

It’s Been a While

EA titles were last seen on Steam a while back, 2011 to be exact. At the time, EA was launching its PC service Origin. The launch of that service moved its games from Steam, leaving the platform without EA’s most popular releases.

Part of the Origin lineup will be joining Steam but it has already been confirmed that the Origin launcher will still be needed to play the games.

What do you think about this move? Do you use the Origin and Steam services? Let us know in the comments.