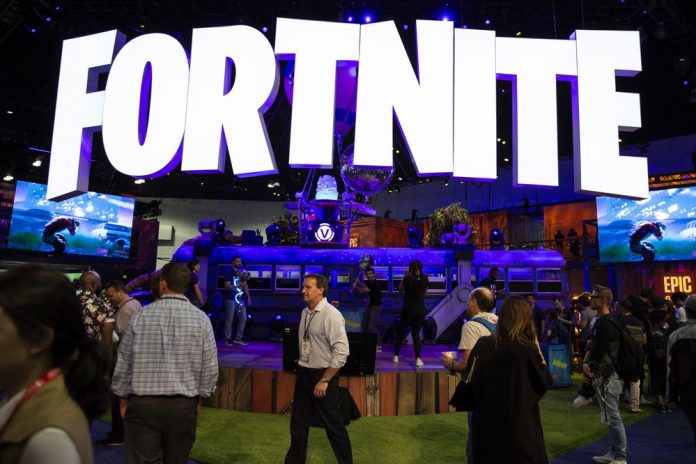 Epic Games has responded to the much talked about Fortnite ban that it handed to popular YouTube creator and FaZe clan member Jarvis. The game developer has reportedly responded through a spokesperson. The spokesperson said this to The Sun:

“We have a zero-tolerance policy for the usage of cheat software,” they said. “When people use aimbots or other cheat technologies to gain an unfair advantage, they ruin games for people who are playing fairly.”

The response came after the company banned Jarvis from the game. The ban is not temporary, it is a permanent one, which means there is little chance of him returning to the game anytime soon.

Jarvis, who has more than two million subscribers on YouTube, posted a video shortly after he was banned from the game. In the video, he talks about what he did and how he feels after the decision from Epic.

The permanent ban from Epic Games to Jarvis has sparked a debate in the gaming community. Some streamers agree that the ban is well deserved while others believe that Epic Games went too far when making the decision.

Jarvis, who often posts Fortnite videos, was caught cheating on the battle royale game. According to reports, he was using aimbot, which gives players a huge advantage in the battle field since it lets them have nearly perfect aim and shots, even in long distances.

Aimbots have been around for years and those using them can easily be detected by anti-cheating systems and even spotted by players since they don’t miss shots. Game developers such as Epic Games have done everything they can to have games without cheaters but it is difficult to stop.

The permanent ban handed to Jarvis has brought a whole discussion on what Epic considers too much or not deserving of a full ban. Some of the community believe that the game developer has gone too far, especially after recent decisions involving other pro players who have been caught cheating.

The ban has brought comparisons to what happened with two pro players before the Fortnite World Cup. The two players were accused of receiving free eliminations in order to go up in the rankings. Epic reviewed the video and found that they were cheating.

The two players were given two week suspensions and they were released from their clan. The suspensions didn’t exactly leave them out of the race for the World Cup. The two came back and actually earned enough points to qualify for the tournament, which handed out millions in prizes earlier this year.

The short ban was heavily criticized by some players, especially after they were allowed to compete in the tournament. Attendees at the tournament said the players were booed when shown on the main screen. The crowd also cheered when they were eliminated.

The apology video from Jarvis has gone viral but Epic appears to be keeping the ban, despite the calls from his clan leader and fans to unban him. The video, posted three days ago, currently has seven million views and was trending on the platform hours after its release.

What do you think about the ban? Do you think he should be unbanned? Let us know in the comments.