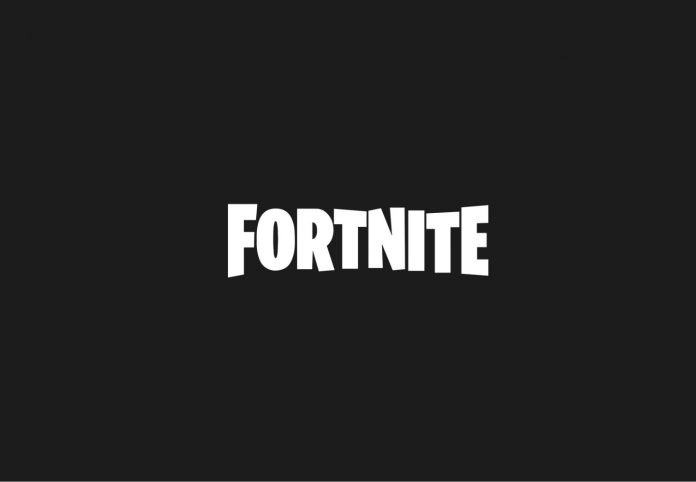 Epic Games has reportedly sued another Fortnite tester for revealing information on the game’s new season. The Canadian Press reports that the company filed the lawsuit in the Quebec Superior Court in October.

The report says court documents claim that the tester took screenshots of the information. This is said to have happened on August 30, when he was testing the content of the new season.

The information he took appeared on a Fortnite forum just a few days later. The details were revealed over a month before the game released the Chapter 2: Season 1 update.

Gamesindustry reports that an investigation by the company in which the man was working traced the origins of the image to him. It was confirmed that he took the screenshot by security cameras. He was fired just a day after the information appeared on the forum.

The court documents claim he admitted to taking the screenshot and sending it to himself. But he said he doesn’t know how the image ended up on the forum. The investigation by the company found that the user who revealed the image on the forum had three friends in common with the account that was linked to his email.

Epic Games launched Chapter 2: Season 1 last month after a much talked about event that left the game unplayable for a short period of time. The new season was almost a fresh start to the battle royale game since it brought a new map as well as other additions, including swimming and fishing.

This is the second lawsuit filed by the company in recent weeks. Just a few weeks back, the gaming giant also took legal action against another tester who they say revealed secrets about the game’s new season.

The tester was reportedly part of an event in which the new content was shown. The new content and information was supposed to be a surprise for gamers around the world but some of the details were later leaked.

Epic Games has accused the tester of posting the information on social media. According to the lawsuit, the tester shared details a few times. Among the things he shared was the ability to swim and the map. The news of the lawsuit surfaced shortly after the game launched the new season, which is now available on PC, PS4, Xbox One and the rest of its platforms.

Fortnite, a free-to-play battle royale game, went ten seasons without changing the design of the map. The game developer instead focused on adding new things and locations. But for the new season, the game debuted a new map, bringing big changes.

The lawsuits are no surprise since the game developer has often taken legal action against people breaking the rules or in this case, revealing important information. The gaming company claims that the leak deprived them of the element of surprise for Chapter 2.

According to Gamesindustry, the company claims that the tester violated his non-disclosure agreement and wants damages of more than $85,000.