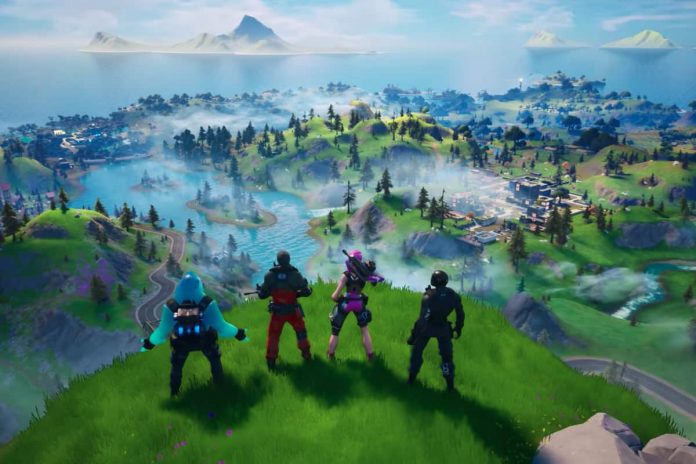 An apology video posted by a Fortnite pro player now has more than five million views. The video, posted a couple of days ago by Jarvis Khattri, has gone viral after he confirmed that he had been banned from the battle royale game for cheating.

In the video, Jarvis makes an emotional appeal after he was permanently banned for using software to cheat. The ban from Epic Games has sparked a debate in the gaming community since some gamers believe it was too much.

Fortnite, a free-to-play battle royale game, has become a source of content for pro players such as Jarvis. The YouTube creator and FaZe clan member decided to use the software but was caught and later banned from the game.

The ban is permanent, meaning there is little chance of him ever coming back to the battle royale game. Epic Games said in a statement that it has a zero tolerance policy for those who use cheat software.

The software he was banned for was aimbot, which gives players an unfair advantage in the match. Aimbot allows players to make nearly impossible shots from long distances or angles. This type of cheating has been a huge problem, especially on Fortnite.

Jarvis has confirmed that he was using the software but fans and some of the Fortnite community have asked for Epic Games to lift the ban. The video posted by Jarvis shows him talking about the ban and crying about the situation.

Jarvis, who has more than two million subscribers on YouTube, has gone viral with his latest upload. The apology video currently has 5.2 million views and more than 158,000 comments.

The permanent ban has sparked a debate among Fortnite streamers and the community since some feel like the ban is too much for a creator who constantly posts Fortnite content.

Several people believe the ban is too much since he was permanently removed from the battle royale game while other Fortnite pro players, who have also been caught cheating, have received short suspensions and have been given the opportunity to compete in some of the game’s most important tournaments.

Earlier this year, two Fortnite pro players were surrounded by controversy when they were accused of cheating during a match. A replay video posted on social media by another Fortnite player showed the players landing in a location with several opponents who were not putting up a fight.

Epic Games reviewed the video and found that the two had cheated. They were suspended but for two weeks. The announcement drew criticism since some felt like the ban was not enough.

The two players later returned to the qualifiers and did enough to make the Fortnite World Cup. They did not win but the two received a participation bonus along with the rest of the players who qualified.

What do you think about the ban? Are you playing Fortnite? Let us know in the comments.